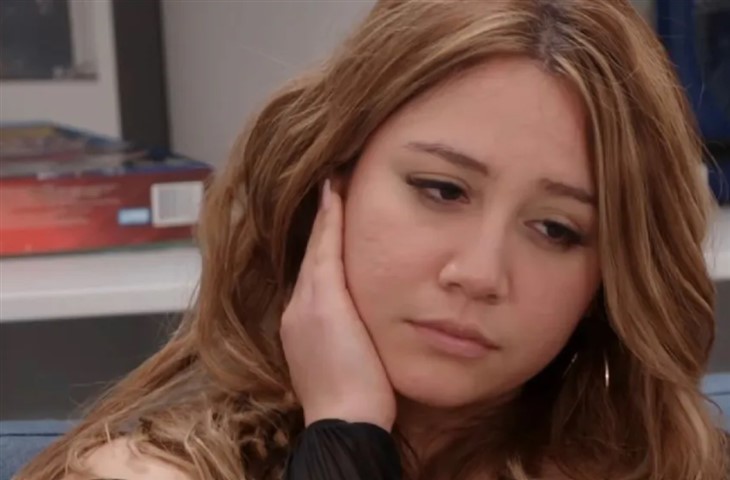 90 Day Fiancé spoilers, news, and updates tease that Mahogany Roca became doubtful with Ben Rathbun when she came across something from his past.

Ben Rathbun and Mahogany Roca connected online and have been chatting for three months when they both have a great time discussing their love for God. When Ben first met Mahogany online, he was not sure about the girl’s identity when her online pictures were covered with filters and she doesn’t want to get on video calls with him.

When he finally got to see Mahogany in person, the Michigan resident was delighted to know that Mahogany was indeed a real person even if she doesn’t look like her pictures on Instagram. However, Ben got disappointed when he found out that Mahogany has been lying to him on some of the details of herself, especially her age.

During their second date, Ben wanted to meet Mahogany’s parents and they both decided to do it at her place. When Ben entered the house, the young lady immediately gave him a tour, showing all the board games and surfboards placed on the wall.

Ben got dismayed, thinking that the apartment which Mahogany has claimed to be hers was not really hers. Things got worse when Mahogany’s dad, Jose, raised his concern about dating a 22-year-old girl, which surprised Ben as Mahogany once told him that she’s already 24.

As the Peruvian beauty wanted to get to know the man she’s been dating, she asked Ben if he tried dating another 20s woman. Ben admitted about his past relationship, “After my divorce, I dated someone who was 27 years old for three years and we were going to get married. But when it came down to it, she did not accept my children.”

Mahogany was surprised with Ben’s revelation and she got disappointed with the man she once thought to be “perfect” has been keeping secrets from her. Ben then explained himself, saying: “I feel I don’t have to defend my past because it’s behind me now.”

The Michigan resident is head over heels in love with Mahogany and he is looking forwards to marrying the young woman in the future and starting a family of their own.