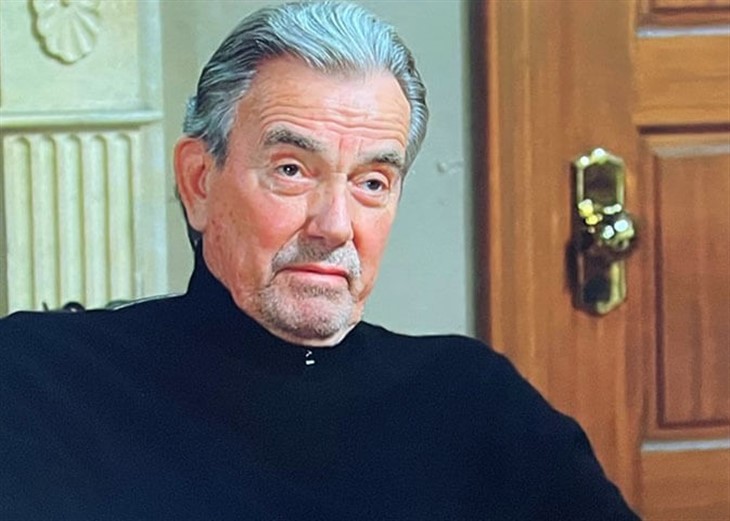 The Young And The Restless Spoilers – What Has Happened To Michael Baldwin?

But Locke has spies everywhere – and quite possibly hit men; he’s been getting texts on the sly from his “contacts” in Peru and they have been informing him of an American getting too nosy around the clinic. Locke knew that had to be Michael, and the most recent text appeared to be rather ominous – the “contact” found three doctors who’d given information to Michael and “took care of” all three, and now Michael has gone missing!

The Young and The Restless fans know that Michael’s absence is truly suspicious, although Victor keeps his cards close to the vest and doesn’t let Locke know he suspects him in that as well! Victor already confronted him with the fake cancer diagnosis and he tried to lie his way out of that, causing another father-daughter rift when Victoria Newman-Locke (Amelia Heinle) refused to believe Victor’s allegations.

Perhaps Victor should have Locke’s medical records in New York subpoenaed, considering that was where he claimed he was first diagnosed and Victoria saw the medical records; considering the proof he already has about the fraud in Peru that should not be difficult. But Michael’s seeming to have dropped off the radar is what truly worries Victor – and he’s not the only one; Michael’s wife, Lauren Fenmore Baldwin (Tracey E. Bregman) has also been expressing panicked concerns to him.

The Young and The Restless spoilers tease that when Victor is worried, everyone should be worried; he goes for the big guns and when his men can’t find anything on Michael he’ll get the state department involved! Viewers of The Young and The Restless know that it is pretty much standard for the state department to get involved when an American citizen goes missing in a foreign country anyway. It may be something that cannot be avoided, whether anyone wants the Feds involved or not – as soon as any missing persons report is filed, likely when Lauren takes matters into her own hands, the Peruvian embassy and the Peruvian authorities will be involved!

That may not necessarily be a bad thing – they may be able to do more on their end than Victor can do from his! Either way, Ashland Locke is going to be taken down even if it causes an international incident!