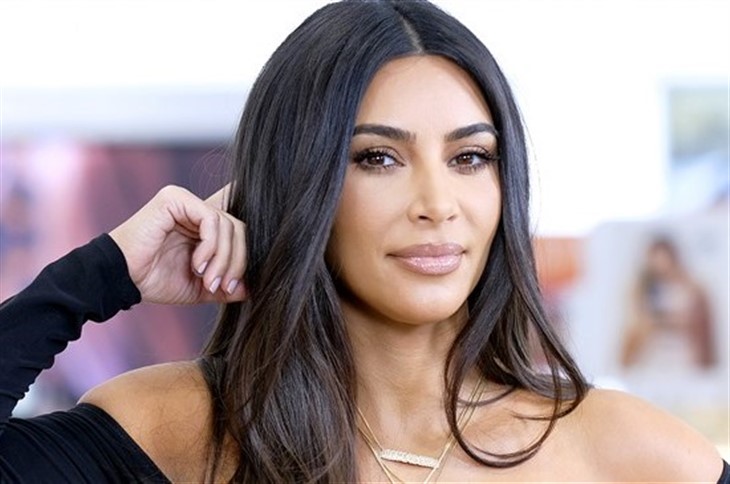 Kanye West filed a response, on Wednesday, to ex-wife Kim Kardashian’s request to become “legally single” in the midst of their already messy divorce.

According to Page Six, the Yeezy mogul said he wants safeguards in place before agreeing to her divorce terms and that Kardashian attorneys rejected his demands. Apparently, West, 44, is concerned that Kardashian, 41, could get re-hitched before the former couple’s divorce is final which Page Six believes prompted Ye’s objection. Continue reading and we’ll give you the low down.

In his court filing the Donda 2 rapper asked that a “Right of Reimbursement” be established that ensured either party would be reimbursed monies owed, should one or the other die. Kardashian’s attorney, however, claimed that the condition was unnecessary “given the premarital agreement.”

The two created trusts together and West wants to ensure that they’re not messed with. However, Kardashian’s attorneys claimed these assurances are unnecessary given the terms of their prenup which kept all the former couple’s assets separate since the moment they married.

Kanye West Wants All Communications Part of the Court Record

The documents claim the request isn’t extravagant and that the condition “merely maintains the parties in the same position they are in now. West is also demanding that his former wife waive marital privilege until the two have settled custody issues with their four children.

Such a waiver would make all communications, between the music producer and Kardashian, part of the court record. West is also asking that the waiver be continued should the socialite remarry so that all communications regarding their children would continue to be accessible to the court. According to Page Six, the rapper agreed that “income, expenses, assets, debts, and employment,” would remain private.

New Legal Move Is Something New For Ye

Kardashian, who apparently has an A-list divorce attorney, has a hearing scheduled for next month to address her legal marital status. The entrepreneur who began dating SNL comedian Pete Davidson last year filed for divorce from Kanye in February 2021. The two billionaires share four children together, daughters North, 8, and Chicago, 4, and sons Saint, 6, and Psalm, 2.

Fans have witnessed some emotional ranting coming from the Yeezy mogul in the last few months that ultimately resulted in West removing most of his posts to the socialite, so this calculated legal tact is quite a new development for the film producer. Be sure to keep up with the West/Kardashian saga and return here often for more spoilers, news, and updates.

GH Spoilers Tuesday, February 22: Is Peter August Out Of Options?