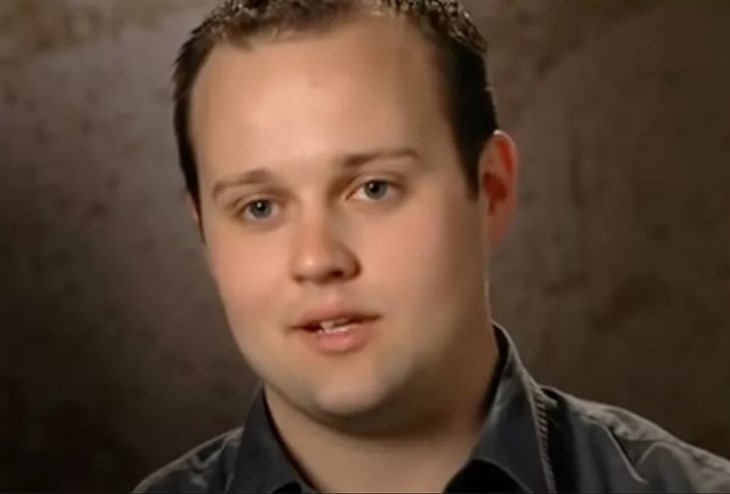 Josh Duggar finally got a reality check. But it took years for the “19 Kids And Counting” alum to get immersed in a situation that forced him to realize what he had done. Previously, Josh survived multiple scandals, from molesting underage girls to cheating on his wife Anna Duggar.

However, in the wake of his trial for receiving and possessing child pornography, Josh has begun his 12-year prison sentence. And now insiders say that Duggar feels terrified. Learn more below.

With more than 12 years awaiting him, Josh Duggar feels fearful of prison life. But no one admits to feeling sorry for the reality TV alum. As a result, Josh won’t get any sympathy from his fellow inmates, reported In Touch.

Duggar appears “terrified of prison,” shared an insider. However, Josh does possess at advantage at the Texas prison Seagoville FCI because violence rarely occurs there, noted the source. But that doesn’t mean Josh will remain safe. And the dangers stem from the fact that the judge found Duggar guilty on child pornography charges.

“Even though Seagoville is low security and not known for violence against inmates, it does happen,” admitted the insider. “And he’s going in for what fellow criminals and inmates despise: a child sex offender. No one here feels sorry for him.”

Life In Prison For Josh Duggar: No Conjugal Visits With Wife Anna!

The 34-year-old reality TV alum will receive zero conjugal visits with his wife Anna Duggar for the next 12 years. And Josh also must obey rules about physical contact with his spouse. As a result of the Bureau of Prisons regulations, Duggar must limit himself to “handshakes, hugs, and kisses (in good taste).”

However, speculation about if Anna will relocate there in order to exchange daily kisses and hugs appears misdirected. The regulations also limit when any physical contact can occur. And that means Anna can only enjoy physical affection with Josh at the beginning and end of each visit. In addition, Josh gets a total of four hours of visiting time per month. As a result, uprooting herself and her seven children for a mere four hours monthly could waste Anna’s time and money.

In addition to limiting physical contact, the prison rules require Duggar to work each day. For example, Josh faces a clean-up work assignment on a daily basis. This chore and other work will get assigned by the Inmate Work Assignment Committee. And in contrast to life outside prison, his mother Michelle Duggar and father Jim Bob Duggar can’t rush to rescue Josh!

Tell us what you think. Do you feel any sympathy for Josh Duggar as he begins his prison sentence for child pornography? And after you share your views, check back on our site for more reality TV news.