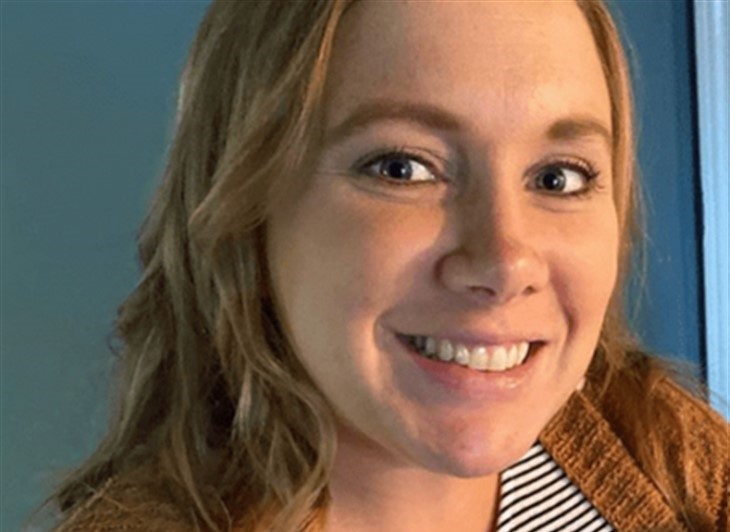 On her birthday, Josh’s wife broke a long silence and posted about how the day celebrated the 14th year since her husband proposed. As it coincided with him transferring out of Washington County detention Center, TLC fans wondered if she went to visit him. In her post, she talked about her birthday and taking a road trip “to visit her bestie.” It’s not clear though, that she didn’t take a road trip to meet up with a friend, according to some sources.

Anna Duggar probably hoped that Josh would get sent to Texarkana, as it’s closer to Arkansas than the other option, Seagoville. Texarkana is on the border with Arkansas, whereas Seagoville is in Dallas County, Texas. When she asked the judge for leniency, she made it clear that she definitely believes in his innocence, and she wants him home as soon as possible. However, that didn’t happen and now she will need to travel quite far to visit him.

Will Anna Duggar Move Because Josh Duggar Is In Seagoville

If you hadn’t yet heard the news, Josh moved to FCI Seagovilleand is now officially listed as an inmate there. The news came from Katie Joy on YouTube’s Without A Crystal Ball this week. Katie noted that Anna’s sister lives in Fort Worth which is not that far from the prison. Apparently, the prison is “about 90 miles away from the Alert Campus” where the family does their conferences.

While Anna Duggar would need to travel to see him, her hometown in Arkansas is over a six-hour drive away. Interestingly, Katie noted that Josh is not in a maximum or medium prison. In fact, she said that he’s housed in a “low-security facility.”  As he’s in the FCI, it’s “part of the institute” and not “the satellite camp or the detention center.” Apparently, the current status reveals that the “covid cases are going down.” So, she might be able to visit him.

Josh Duggar – Might Have A Hard Time But Will His Wife Help Him Deal?

Sources who are familiar with the FCI told Katie that Josh probably won’t “have to work.” That’s because there are not that many “jobs available.” So, in his dorm, he can “watch Tv and read.”  While it seems like an easy ride, the sources confirm that those who proclaim their innocence take heat from the others. It’s unlikely that Anna Duggar will help him if she relocates to Texas and keeps on pushing him to talk about how innocent he is.

Your thoughts? Sound off in the comments below.

Be sure to catch up on everything happening with The former TLC cast members right now. Come back here often for more Counting On spoilers, news, and updates.