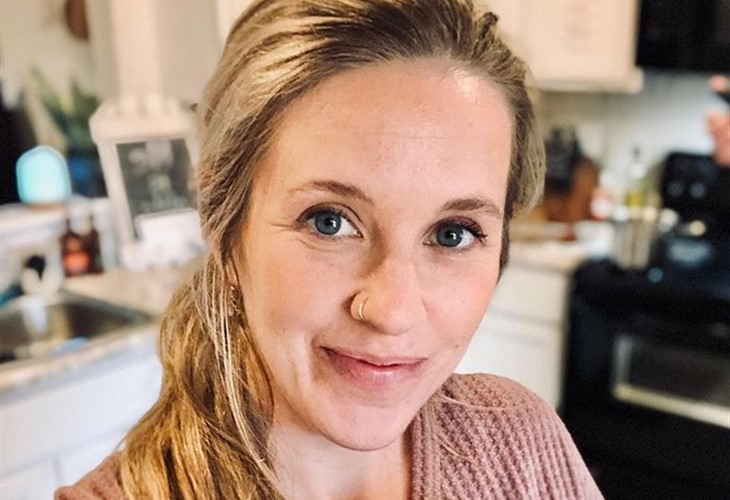 19 Kids and Counting fans may recall that Jill, Jessa, Jinger, and Jo-Anna Duggar sued the city of Springdale, police department employees, and others for invasion of privacy, claiming that releasing Josh’s molestation police report to the public caused them all “emotional distress.” Continue reading and we’ll give you the low down.

According to The Sun, Two of the five victims that were allegedly molested in the Duggar home in 2006, Jill, 31, and Jessa, 29 came forward. Jinger and Joy-Anna did not.

Unfortunately, that case was dismissed before it ever got to trial, with the judge claiming that the sisters had failed to establish that the released report had caused them emotional distress. Per newly unsealed court documents Jill and Jessa did in fact suffer painful stress once the report was made public in 2015.

Per Jill Duggar’s deposition given on September 1, 2021, when asked if she had suffered “physical injury” as a result of the report’s release, she explained, “The stress from it all caused me to be so stressed that, like, I almost, like – almost thrown up a couple of times.

Jill, currently pregnant with her third child, did not seek treatment for the physical symptoms but did see a therapist for the emotional ones. About the therapy, the former Counting On star said, “I believe it’s good for anyone.”

Jessa also spoke up about the trauma she endured following the release of the police report. She explained that the negative emotions from the release, “definitely faded. It’s kind of like you get injured, and it bleeds, and you bandage it,” adding, “And you’re never quite the same, but you do get a scar eventually.”

Though Jessa sought support from her husband Ben Seewald, she never received therapy or medical care. “I mean, if you call my husband a counselor. I certainly have cried my heart out to him and stayed awake a lot of nights talking through things with him. But that’s the extent of it.”

According to the court documents obtained by The Sun of her therapy sessions, Jill endured “revictimization” and “trauma” following the release of the records. Be sure to keep up with the unfolding Duggar drama and return here often for more spoilers, news, and updates.

Days Of Our Lives Spoilers: Lucas Panics – Is He The Killer?