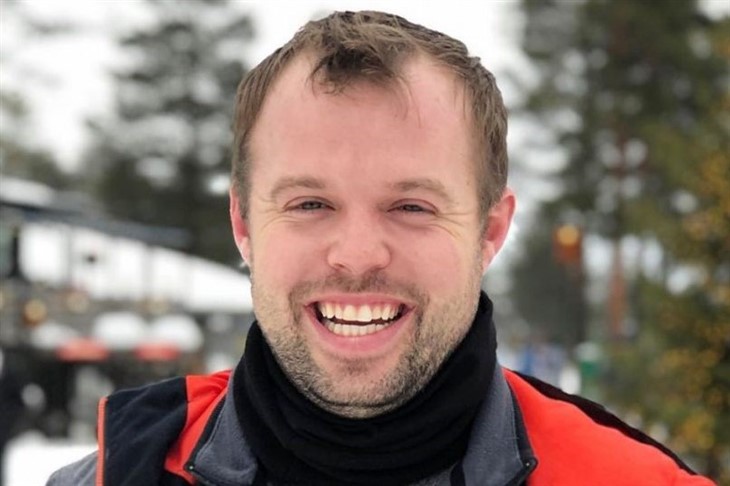 Per People Magazine, after experiencing a double engine failure John David Duggar successfully crash-landed the Piper PA-30 he was transporting two passengers in.

The 19 Kids and Counting alum was flying through Tennessee back in October when the engine malfunction occurred. According to the Humphreys County Sheriff’s Department, the accident occurred in Waverly, Tennessee on October 29 at around 7 PM. The local 911 dispatcher said that the 32-year-old Duggar who was piloting the plane was the one who called in the crash.

Continue reading and we’ll fill you in on the details.

The 19 Kids And Counting  – Damage To Duggar’s Plane ‘Substantial’

The 31-year-old Counting On veteran told the 911 dispatcher that his plane had experienced “double engine failure” and that he had to make an emergency landing in a nearby field. According to a preliminary accident report from the National Transportation Safety Board, there were two other passengers aboard the plane. Their identities are still unknown.

The good news is that no one aboard the plane was injured despite the fact that the damage to the aircraft was “substantial,” per the NTSB report. The investigation into the incident remains open. A Duggar family representative has yet to respond to a request for comment.

The Piper PA-30 was registered to Medic Choppers, LLC, owned by Medic Corps, “a non-profit organization that deploys aircraft to provide emergency medical care during mass-casualty disasters,” per People. John David Duggar currently serves as the Director of Business for the non-profit.

The reality TV veteran has had a long affair with flying having received his commercial pilot’s license in November of last year after receiving his flight instructor certification six months prior per the Federal Aviation Administration. His wife Abbie, 29, also holds a student pilots license she received in 2020 according to FAA records.

In fact, Duggar has such a longstanding romance with flying that he even proposed to Abbie outside of an airplane hangar and the two posed for wedding photos on the tarmac. In August of 2019, the couple announced their first child via the two of them inside of a cockpit, wearing aviation headsets, and holding up a cute onesie that said, “Baby Passenger on Board.”

Be sure to stay apprised of everything Duggar-related and return here often for more spoilers, news, And updates.

Is Maxie On General Hospital Married In Real Life