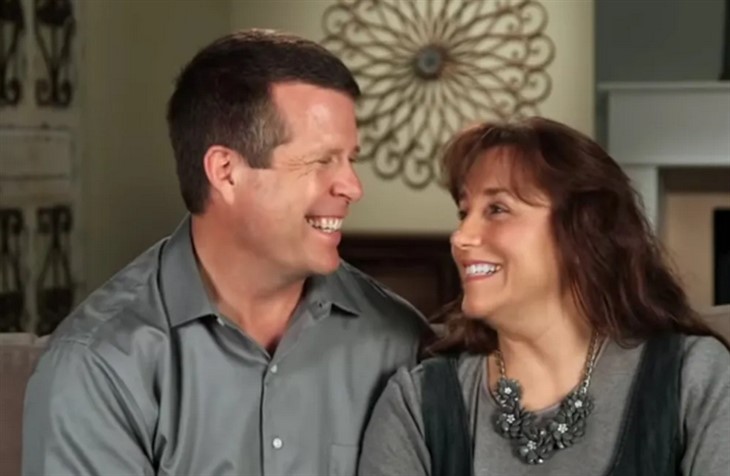 The Duggars spoilers and updates tease that fans were shocked when Jim Bob and Michelle Duggar shared a photo showing that they lost a considerable amount of weight. The couple has never expressed any concern about losing weight so many of their followers were surprised to see their massive weight loss.

Many of their fans were concerned that they lost a lot of weight too fast, especially Jim Bob. Some thought that it was the result of the stress associated with the conviction of Josh Duggar for the possession of child pornography.
However, a recent post from the official blog of the Duggars said that the couple followed a bone broth fast after they decided to lose weight.

“I stepped on the scale (after eating a double Sonic cheeseburger and a large fry and drinking a large cherry limeade on the drive home) and, to my shock, I weighed 232 pounds,” Jim Bob Duggar wrote in the post.

“This was the most I had ever weighed. I’m fairly tall, just over 6ft, but I wasn’t in shape and I knew this wasn’t a healthy weight for me. Most of the pounds were right in front of me hanging over my belt,” he added.

Jim Bob admitted that his weight gain was due to the unhealthy food choices he has made in the past decade. They traveled a lot throughout the years and eating fast food was easy and convenient. It’s even harder to resist overindulging, especially because his wife and kids are great cooks.

One fan wrote that the couple’s weight loss was unhealthy. Another one said that they had an eating disorder. A third person chimed in and said that they would eventually regain the weight lost.

The Duggars – Did James And Jason Move Out Of Jim Bob And Michelle Duggar’s Home?

According to an Instagram post by Katie Joy of Without A Crystal Ball, a source revealed that Jason and James Duggar have moved out of Jim Bob and Michelle’s home. If this is true, it’ll be an unusual move since both boys are still in their early 20s and most of the adult children of the Duggars remain at their parent’s house until they’re married.

The source revealed that Jason and James think Josh Duggar is guilty and it’s affecting their relationship with Anna and her kids.

“Growing tension with Anna has made life hard for several of Josh’s siblings. If you don’t share Anna’s opinion that Josh is innocent, life is not pleasant around her,” the source revealed.