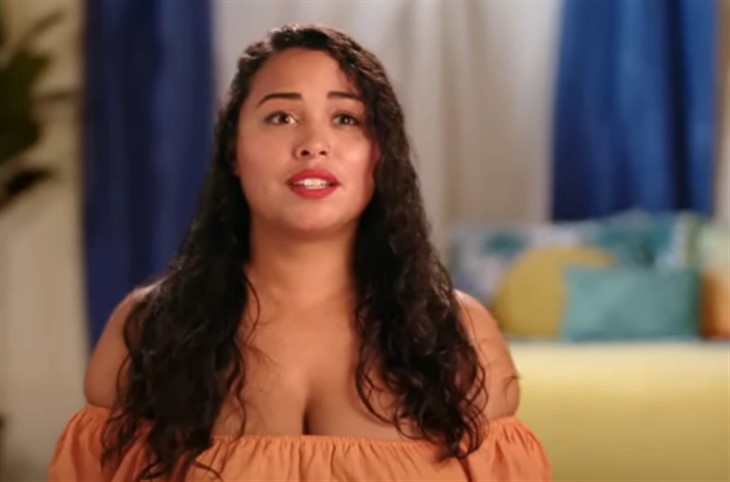 90 Day Fiancé spoilers, news, and updates tease that fans shared their thoughts regarding the rumor about Tania dating a costar.

Tania Maduro debuted on TLC when she was romantically linked to Syngin Colchester during one of her trips to South Africa. Syngin was a bartender with whom she ended up having one-time intimacy. However, things have gone differently, her holiday turned into a four-month vacation. The man got a K-1 visa and flew to the USA to finally get hitched to the love of his life.

Their relationship was far from perfect, especially when the Connecticut resident left Syngin alone at her house while she enjoyed Costa Rica for a month. Despite their shortcomings, the two still ended up in sacred matrimony. However, their constant fights and arguments led them to put their relationship to an end, which landed them in Season 2 of “90 Day: The Single Life.”

Recently, Tania shared a video of herself with her costar, Tiffany Franco. The Connecticut resident asked for suggestions from her followers about restaurants and beautiful places that they must visit. The “90 Day” fans filled the comment section with their suggested places. They were also pleased that the TLC stars were together on a trip.

Their costar, Stephanie Matto, also expressed her thoughts regarding the two, saying: “Nooo way hahaha I love this!!!” Tiffany then replied, “You should have come! Next time! Hahahaha and a bag of candy corn.”

Michael Jessen appeared on the TLC show when he sparked a romance with the Brazilian beauty, Juliana Custodio. Due to their unending relationship issues, the two called it quits and officially announced their breakup during their wedding anniversary.

Recently, Michael’s name floated to the surface when he was rumored to be dating Tania. A “90 Day” fan brought the photo on Reddit, showing TLC stars having a good time with a bottle of wine. “Do these people just date cast members?” The avid viewers filled the comment section with disappointment.

On the other hand, Tania slammed a YouTube vlogger named John Yates for spreading fake news about her love life. In one of her recent Instagram stories, the Connecticut resident took a screenshot of the vlog and sarcastically stated that Yates got more information about her life than herself. “Let’s watch YouTube together to find out what’s going on in my life,” she wrote.