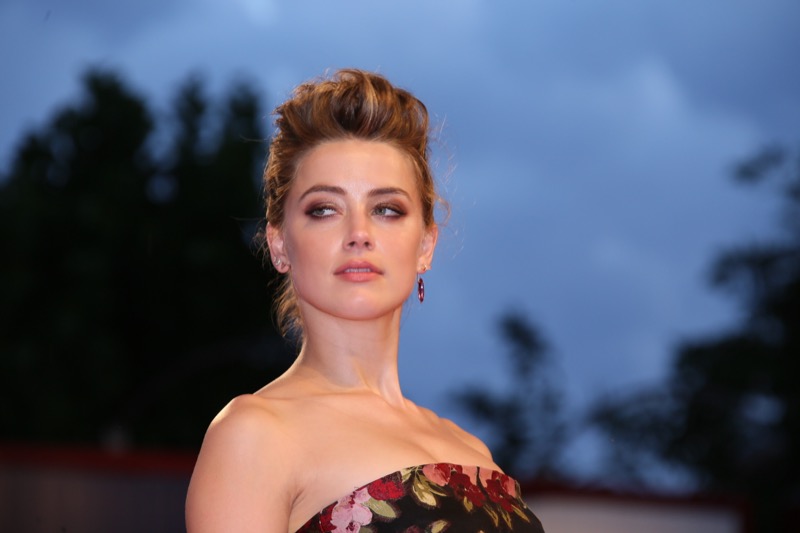 Even those people who don’t really enjoy watching movies now know that Amber Heard and Johnny Depp spill all their toxic issues in the current court case. Of course, it’s all over social media as Johnny sued her for defamation. It came when she had an op-ed published in The Washington Post. Later, she filed a counter-suit and the case is now ongoing to the delight of folks who love to point fingers at the wealthy. This week, Instagrammers mocked Amber as she wept a river…again, and they decided her performance was seriously cringe-worthy.

Amber Heard Gets A Lot Of Support And Also Critics

Some folks reckon that most people on Twitter support Amber. Well, perhaps that depends on the lists and people that follow each other. On the other hand, a lot of people simply sit back and watch the drama unfold as if it’s simply light and amusing entertainment. Perpahs the reason for that is related to the number of times that Amber cried. By now, a lot of folks think that she tries to cry but it’s all pretend. In fact, some critics of Sister Wives on TLC think Robyn Brown finally meet her match.

Amber Heard and Johnny Depp had a tumultuous relationship over the years, but it didn’t end with their 2017 split. To this day, their toxic relationship emerges on TV and in the media, not to mention on social media. Fans saw allegations and counter-allegations. One set of photos produced allegedly showed Johnny wasted and passed out from drugs. Of course, he could have just been tired out, came the argument against it. Well, for the umpteenth time, Amber cried again over allegations of sexual assault, violence, and rage.

On May 5, The Mirror UK reported on how Amber cried a river and revealed some serious allegations against Johnny Depp. If it’s true, no wonder she allegedly pooped in Johnny’s bed. But unfortunately, some people think she cries wolf too often. The allegations arrived that Johnny “put a bottle “inside of” her in an alleged evening of rage and violence, where he told her he would “carve up” her face.”

When TrueCrimeJanie on Instagram saw the footage, they shared it on their Instagram and followers mocked Amber Heard. The caption read, “You can do it sweetie!!! You can do it! Try an 🧅next time 😢. 💩.” Then, in the hashtags, they indicted that she was fake-crying.

Some non-fans of Amber Heard mocked and jeered at the tears. One of them wrote, “Second hand embarrassment 🥴.”

Then another person noted, “It’s clear that her career has been absolutely ruined and tarnished….. I mean who will ever hire her again after such poor acting like that?! 🤣”

Similarly, others talked about “Crocodile tears.”

What are your thoughts? Do you think that Johnny Depp really did all of the bad things that Amber alleges? Or do you think she’s turning on the tears for maximum impact? Sound off in the comments below.

Be sure to catch up on everything happening with Johnny Depp and Amber Heard right now. Come back here often for more Johnny Depp spoilers, news, and updates.