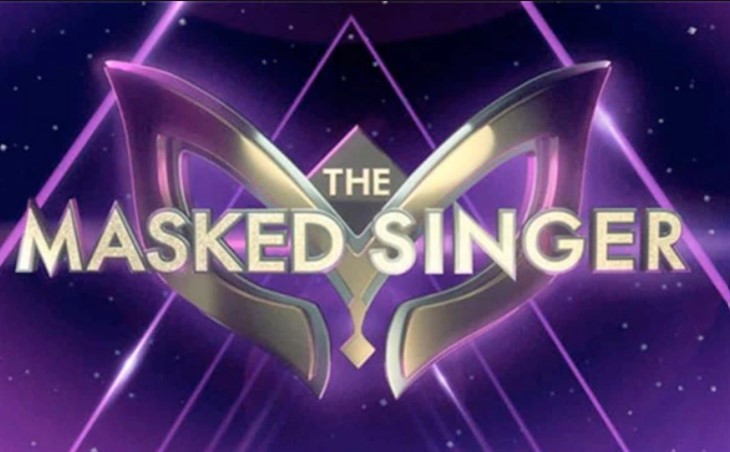 The Masked Singer spoilers, news, and updates tease that the Fox Channel singing contest will soon launch an international competition.

The singing match was well-received by viewers because of its unusual way of competing as the celebrity singers face off against each other while wearing massive costumes to hide their identities. The panelists Robin Thicke, Jenny McCarthy, Ken Jeong, and Nicole Scherzinger will decide the winner together with the audience inside the studio.

The new season of “The Masked Singer” was opened by talented singers so far that they made the panelists get up from their chairs and cheer their hearts out while looking at the performances, just like the contestants, Firefly, and Ringmaster. In the previous episodes, a fan-favorite Thingamabob was revealed as Philadelphia Eagles player Jordan Mailata.

As the show continues to receive an outpouring of love around the world, the show is now launching a global battle, which is tentatively titled “One World, One Masked Singer.” As documented by Variety, the executive producer Craig Pletis of Smart Dog Media, expressed his thoughts regarding the plan of having an international competition.

“This project has been a dream of mine since I realized that ‘The Masked Singer’ was going to be a global phenomenon following the success of the format in the US. It is now in more than 56 countries, and I cannot wait to gather together delegates from each and everyone, in brand new costumes, for an epic competition series to air across the planet in each Masked Singer territory,” Pletis stated.

In the recent Gold Derby poll, it was seen that fans wanted Queen Cobra to win as it garnered 49% votes after her Lizzo’s “Good as Hell” and Aretha Franklin’s “I Say A Little Prayer” performances. Group C’s Prince, who gave Ricky Martin’s “La Copa De La Vida” and Sam Smith’s “Lay Me Down” performances, got 40% of the votes. Meanwhile, Space Bunny earned 11% of votes after his Harry Belafonte’s “Jump in the Line” and Lionel Richie’s “All Night Long (All Night)” performances.

In the previous episodes, two contestants were revealed on the show, just like the creepy crooner, who turned out to be the former New York City mayor, Rudy Giuliani, while the Baby Mammoth happened to be the Emmy-winning actress, Kirstie Alley.

“The Masked Singer” – Airs Every Wednesday At 8 Pm ET On Fox Channel.