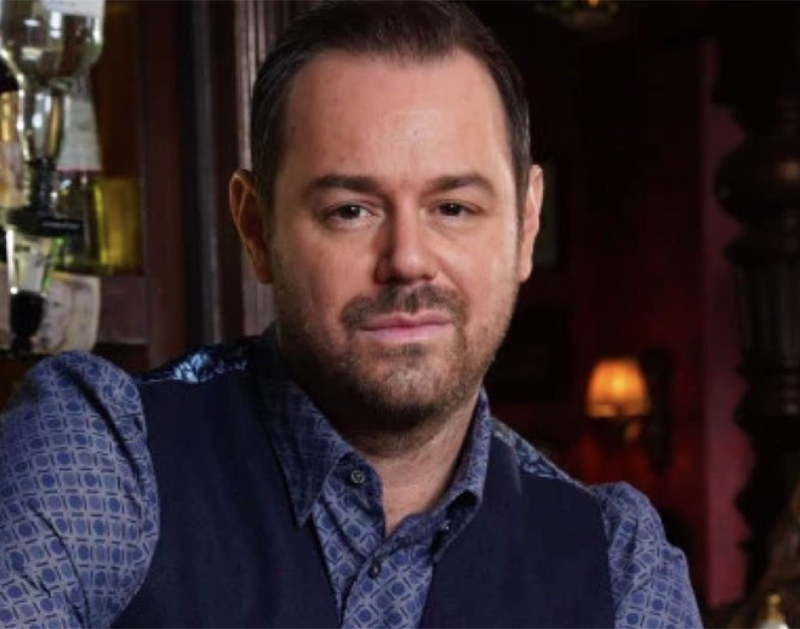 Eastenders spoilers reveal that Mick Carter (Danny Dyer) will be written out of the soap. A spokesperson for the BBC TV show confirmed reports that the actor is indeed leaving at the end of his contract. Dyer received an offer that he simply couldn’t refuse. Find out when the character will be last seen and what project he’s working on next.

Eastenders spoilers reveal that fans began talking when The Mirror reported that Dyer was offered a deal he couldn’t refuse. According to the publication, Dyer was offered a six-figure deal that he just couldn’t turn down. Apparently, the actor will be working on an upcoming drama for Sky.

To be fair, fans had divided reactions to this news. Some believed it while others have heard unfounded rumors before. Sadly, a spokesperson for the soap confirmed that Dyer really is leaving.

A spokesperson for Eastenders told Metro that Dyer will continue to be seen until the end of his contract. Sources claimed to The Mirror that show bosses were desperate to keep Dyer and did everything they could to make that happen.

“BBC bosses have been desperate to keep him. But he’s been insistent and when Sky approached they gave him an offer he couldn’t refuse. It’s a new chapter for Dan and he’s over the moon.”

This news is sure to be shocking for fans. Dyer has been on the soap for a long time. In December 2013, Dyer began playing the iconic landlord of the Queen Victoria pub. Over the years, Mick has been the focus of many memorable storylines.

When Will Danny Dyer Leave Eastenders?

So, when can fans expect to see the last of Mick Carter? A spokesperson for the BBC soap said that Dyer will continue to be seen until the end of his contract. The actor’s contract expires in late 2022.

“Danny will be leaving EastEnders when his contract comes to an end later this year… Danny has made Mick Carter an iconic character which we shall always be grateful for, however, we won’t be saying goodbye just yet as there’s still quite some time – and plenty of explosive drama for Mick – to come before he departs Walford.”

Eastenders spoilers may confirm Dyer’s exit, but his last storyline has not been hinted at. So, there is no telling if the actor will be left with an opening to return as Mick, if he will be given a final exit, or if the character could be recast. Anything is possible, though, so let’s cross our fingers that we will see Mick again in the future.

Be sure to catch up on everything happening with soaps right now. Come back often for Eastenders spoilers, news, and updates.