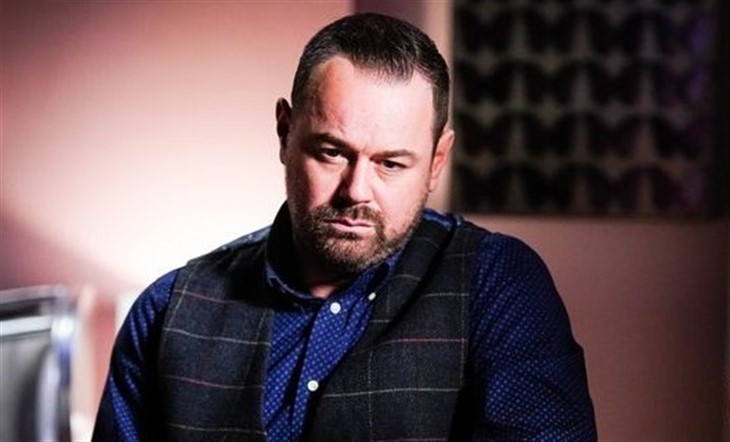 While he tried to win his wife back, Janine Butcher (Charlie Brooks) has set her eyes on Mick. She tried to cause problems between Mick and Linda amid their rocky marriage. Fans may recall that Janine went as far as seducing Mick. Although it was unsuccessful, she continued to meddle in their marriage and her efforts have started to yield positive results.

Linda didn’t spend the holidays with Mick, but she made a brief appearance when Janine tried to search for her. Some fans thought that it would be Janine who will find out the truth regarding baby Annie.

Linda and Mick tried to pretend that the child was theirs. But Rainie Highway (Tanya Franks) uncovered the truth that Annie’s biological father is Max Branning (Jake Wood). Things will become complicated and tension will rise when Rainie finds out that Mick and Linda have separated for good.

Spoilers hint that Tom “Rocky” Cotton (Brian Conley) will suggest to Mick that he should return to the dating scene. The pair were clueless that Rainie is around and listening closely to their conversation.

The latter will follow Mick and she’ll accuse him that he tried to hide the truth about Annie’s real parents. Mick was caught off guard and he was too shocked to fight back during their confrontation. He’ll unable to stop her from revealing the truth because Mick will collapse when he suffers a panic attack.

But, Rainie will help Mick by sharing how she dealt with the death of her niece Abi Branning (Lorna Fitzgerald) a few years ago. The pair will then go back inside the pub while Stuart Highway (Ricky Champ) watches them closely.

Linda may have left Walford, but viewers know the truth about why she’s away. Kellie Bright, the actress who portrays the character, is currently on maternity leave after giving birth to her miracle baby with her husband, Paul Stoker.

“Joy was my nana’s name and I said that whether we had a boy or a girl, I would really like the middle name to be Joy as she meant such a lot to me,” the actress shared in an interview with OK! Magazine.