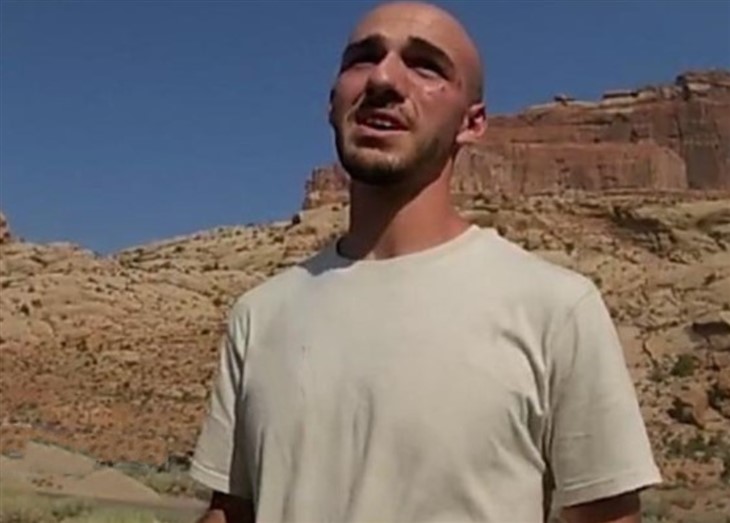 Brian Laundrie was the main suspect in the death of Gabby Petto. After a long search, authorities discovered his remains in a remote area that had previously been covered by water. Declared a suicide, news emerged that his notebooks recovered at the scene indicated that he was the murderer. Now, details of what he wrote were revealed.

Even though the main suspect died, his legacy lives on for his family. Authorities believe that after the crime, Brian might have been in his parents’ home. What they also suspected is that Brian drove to the Myakkahatchee Creek Environmental Park. Later, his mom fetched his mustang that he drove there. As a result, Gabby’s mom and dad believe that Christopher Laundrie and Roberta tried to cover up the crime. In April this year, they heard the news that Gabby’s parents would bring a lawsuit against them.

In the meantime, the news also arrived that Brian Laundrie wrote something in his notebook that seemed to convince authorities that he had killed Gabby. However, the exact words didn’t emerge until last week when Fox News cited some of the contents. Apparently, the outlet had sight of them after “attorneys representing the Petito-Schmidt and Laundrie families met at the FBI’s Tampa Field Office on Friday.”

Originally, the FBI said in a press release that Brian Laundrie was the only person responsible for Gabby Petito’s death. They came to that conclusion after they found a written confession in his notebook. However, they didn’t say exactly what the confession consisted of. Now Fox cited him as writing, “I ended her life,” adding, “I thought it was merciful, that it is what she wanted, but I see now all the mistakes I made. I panicked. I was in shock.”

According to Brian Laundrie, Gabby had fallen and injured herself when they were “in Wyoming.” So, he said, “From the moment I decided, took away her pain, I knew I couldn’t go on without her.” Actually, even if he killed her out of some misguided sort of mercy, it would have still amounted to murder. A photo of the notebook published by Fox, also showed that he wrote long messages about how much he missed Gabby.

Brian Laundrie also wrote about how it hurt him to think of her gone, so he tried to remember the good times, like when he “lay on the roof of the van.” He said that they “[fell] asleep to the sight of a meteor shower.” Additionally, he penned, “I wish I was right with you.”

Be sure to catch up on everything happening with The Gabby Petito case right now. Come back here often for more crime spoilers, news, and updates.