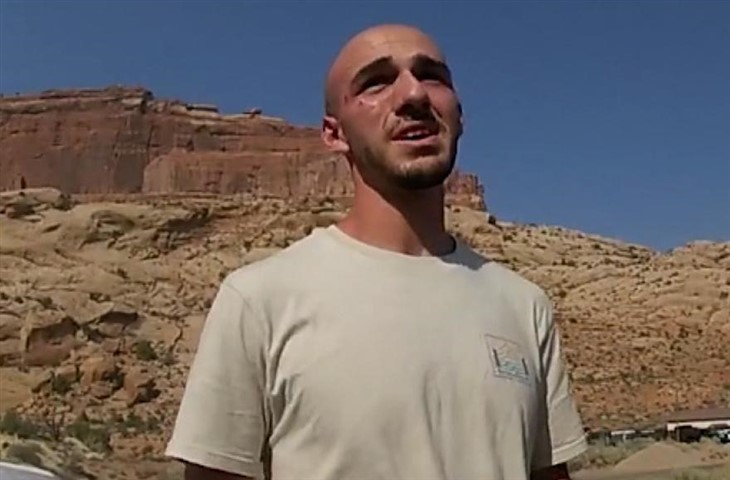 Gabby Petito’s parents filed a lawsuit against the Laundrie’s claiming they covered for Brian Laundrie after he murdered their daughter. Now that Laundries could face a trial. The judge has recently ordered a jury trial after the lawsuit was filed last month.

In the lawsuit filed last month Joe Petito and Nichole Schmidt claim that Chris Laundrie and Roberta Laundrie not only knew about the murder but planned to help Brian Laundrie leave the country. Steve Bertolino, the Laundrie family lawyer, released a statement shortly after the filing, calling the lawsuit “baseless and frivolous”.

However, it seems that someone disagrees with his description. “A motion to dismiss the baseless and frivolous lawsuit commenced by Gabby Petito‘s parents was filed in court,” Bertolino told the media. Bertolino went on to say that the Laundrie’s exercised their civil rights by employing an attorney and speaking only through him. Bertolino believes that Laundries can never be liable for protecting their inalienable rights as citizens of the United States and Florida. Unfortunately, it seems that there may be more to this than meets the eye as a civil proof is not as strict as criminal proof.

Brian Laundrie – Nothing Will Be Solved Any Time Soon

The case is set to begin on August 14, 2023, almost two full years after Gabby’s murder. The Laundries are also accused of helping their son plan to flee the United States after the murder. “It is believed, and therefore averred that… Brian Laundrie advised his parents, Christopher Laundrie and Roberta Laundrie, that he had murdered Gabrielle Petito,” the lawsuit states.”On that same date, Christopher Laundrie and Roberta Laundrie spoke with Bertolino, and sent him a retainer on Sept. 2, 2021.”

Laundrie was also accused of fraud as he was believed to have used Gabby’s credit cards to pay for gas to drive home after her murder.

Even after Gabby’s van was impounded after Brian drove himself home, he was never held accountable for Gabby’s death. Brian fled before being named a person of interest in the case. Brian drove to the Myakkahatchee Creek Environmental Park where his mother later retrieved the mustang that he drove there in. While police believed Brian was in that house after returning home, he allegedly killed himself after confessing to Gabby’s murder. The Petito family believes the Laundries knew everything Brian had done and attempted to cover for him.

The Laundries had hoped the lawsuit would be dismissed and these would be over. However, it seems that more details will be forthcoming when the lawsuit gets underway. Could a grand jury charge the Laundries as accessories after the fact? Was Brian’s last-ditch effort to protect his parents a waste after all?