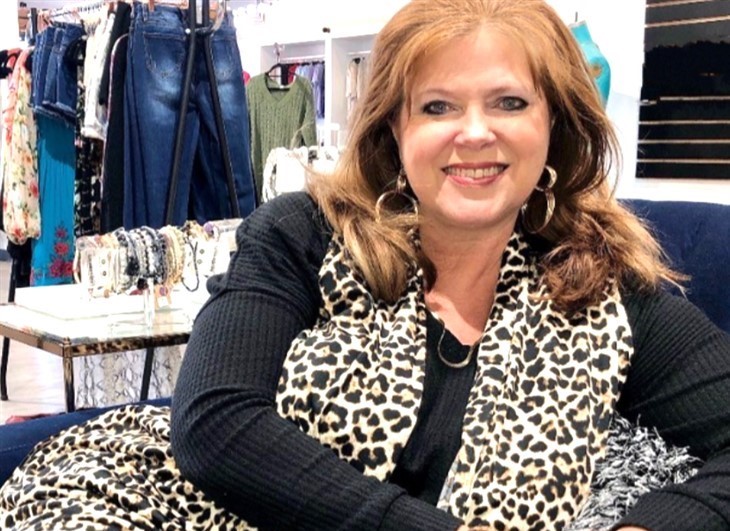 The Duggars spoilers and updates tease that Deanna Duggar defended herself and said that she’s not a hypocrite. She took to Instagram to say that she’s “not a hypocrite for speaking the truth.”

The Duggars – Who Is Deanna Duggar?

Deanna Duggar is Jim Bob Duggar’s sister. She has a daughter, Ami Duggar King. Deanna and Amy are no longer close to his brother’s family. They were on good terms in the past but things turned sour after 2015. Their relationship started to break down when Deanna and Amy learned about what Josh did to his sisters.

They confronted Jim Bob but their conversation didn’t end well. They ended up getting booted out of the show. They were also cut from the scenes when the show filmed the funeral for Grandma Mary Duggar back in 2019. Despite the ruckus, some of Jim Bob’s daughters remained close with Amy.

Back in 2021, Deanna and Amy started to quote Bible verses and shared their thoughts more often. It was the same time that Josh was arrested for child pornography charges. They didn’t name names but some fans believed that they were referring to Josh.

The Duggars – Deanna Duggar Reacts To Being Called A Hypocrite

Deanna has finally opened up about being called a hypocrite. The TV personality shared a photo of herself on Instagram and captioned it with a note that says “I am not a hypocrite for speaking the truth.”

She made it clear that she and her daughter had no clue about what Josh did to his sisters. She also added a few more comments under her post. In one comment she talked about true forgiveness and how she has finally moved on. She noted that she only found out who her true family was during difficult times.

“Let people talk! Amy and I did what was right and much more will be revealed later on!!!” she continued.
Deanna also thanked everyone who sent her encouraging messages. She also called out those who disagreed with her and said they were not there when she had the conversation with a family member.

“I just want everyone to know I WAS SHOCKED!!! For the record I was not raised in IBLP!!! My Mother encouraged my brother and I to go to some conferences! But I never believed in it! I thought IBLP had some different beliefs! Now my Mother loved it!” she shared.