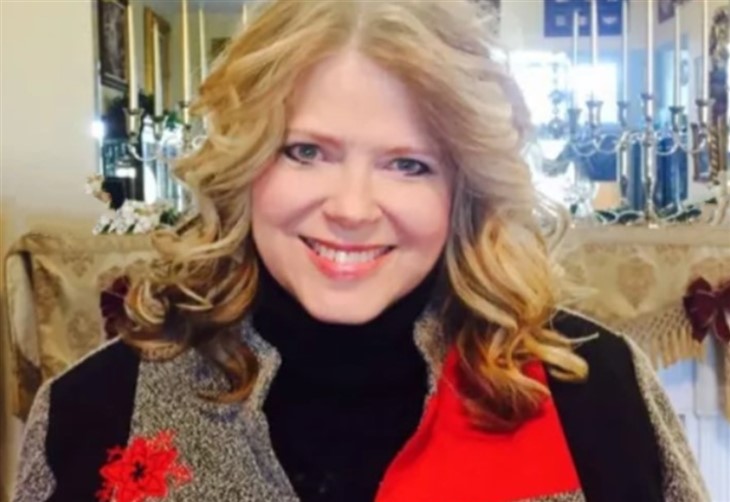 Formerly a TLC star on 19 Kids and Counting, Josh Duggar fell from grace, and now he faces 12 years in federal prison. Well, his Aunt, the sister of Jim Bob, and her daughter, Amy King are familiar to fans of Counting On. At one stage, they appeared from time to time. Naturally, Deanna knows the whole family very well, and she watched Josh grow up. Now, she wondered if her nephew inherited some mental issues.

Amy And Deanna Duggar – Are Outspoken About Josh Duggar

Amy King didn’t hold back her feelings about her cousin. After his sentence arrived, she felt that it wasn’t enough. Additionally, she claimed that her cousin is “sinister.” That came after the contents of letters that his wife Anna and his mom sent to the judge came to light. They claimed that he is a sweet and considerate man. While Amy admitted Josh could be nice, something didn’t sit right with her.

Deanna also talked about the time that Josh Duggar was visited by Homeland Security at the car lot. She recalled once again that she heard about it via the news. So, she called someone in the family and asked about it. However, she heard that they only “stopped by.” You might recall at the time, that Jim Bob also denied that anything went down and slammed it as fake news.

It’s interesting that Deanna thought about Josh Duggar inheriting mental health problems from her dad. In fact, the BBC reported back in 2016, “studies into twins and family histories have proved that mental health illnesses have a genetic contribution. But it’s only in the past few years scientists have been able to fully identify the genetic changes that might be causing that increase in risk.”

Be sure to catch up on everything happening with the Counting On family right now. Come back here often for more news and updates about the former TLC cast.