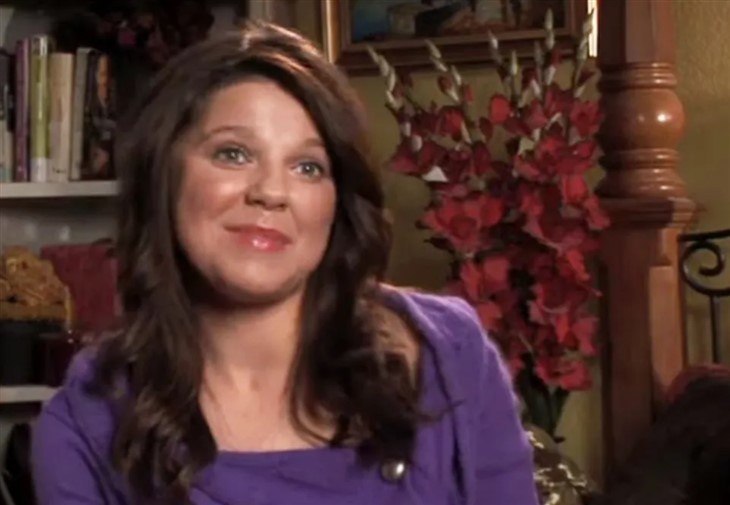 The Duggars news and updates tease that Amy Duggar has finally had enough. She finally voiced out her opinion about Anna Duggar’s decision to stand by her husband, Josh Duggar despite all that he’s done.

Amy doesn’t post that much on social media but it seems like Josh’s horrifying scandal has triggered her to offer some tough advice to her cousin’s wife, Anna.

On Monday, Amy posted an open letter for Josh’s wife, Anna. She has some powerful words to say to her amid her husband’s child pornography trial.

Amy understands Anna’s situation but she pointed out that she should leave Josh and there’s “no shame” in that.

“Anna, I feel for you. No woman wants to be in your shoes,” Amy wrote in her letter.

“You’re faced with an impossible decision and you’re being surrounded by the wrong kind of support. You’ve been taught since you were a child that marriage is forever and you prayed for God to send you a partner. You’ve constructed a life and a family with him. You didn’t choose any of this, and your kids certainly didn’t either,” she continued.

Amy made it clear that it’s not about giving her some tough love but it’s just what she feels. She admitted that she can no longer keep quiet. She shared how she cried after reading the letter that Anna’s father wrote in support of Josh.

She understands that Anna is in a difficult situation. She acknowledged that Anna wants to protect her kids but doesn’t know how to, given that she had no good example in that area.

Amy revealed that she takes after her mother, who’s a fierce protector of her kids. She knows when she should stand up and speak up. Amy wants to let Anna know that there’s nothing wrong in wanting to divorce Josh especially if no one on her side is telling her to do that.

She added that her kids will understand someday what kind of father they had. She pointed out that Anna can’t protect her children forever from learning the truth. She wants to say all of this in public so that when the time comes, Anna’s kids will know that someone from their family tried their very best to protect them.

The Duggars – Be A Role Model

“Be the role model.” That’s what Amy wants Anna to be for her children. She offered her help in that area. She knows that it may be difficult for Anna at this time but she needs to be more protective of her children now rather than being overpowered by her fear.

Be sure to catch up on everything happening with The Duggars right now. Come back here often for The Duggars news, and updates.