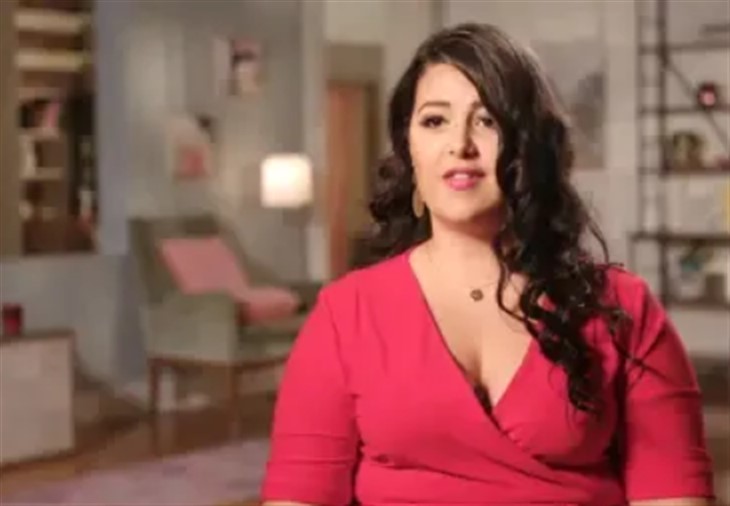 90 Day Fiancé spoilers, news, and updates tease that Emily kicked out her fiancé, Kobe, from their bed and ordered him to sleep away from their son.

The two were excited when they finally held each other after a very long time, however, things went rough when they started to express their disagreements towards certain things, just like when Kobe disapproved of the idea of Emily pumping breast milk out in the open. When their argument got intense, Emily’s dad joined them and insisted that there was nothing wrong with what his daughter did.

However, the underwear model contradicted their thoughts and even suggested stopping breastfeeding. “I can’t be sharing breasts with my son, you know what I mean? I don’t want to sound selfish over here, but that’s just the truth,” Kobe told the cameras. Disappointed with her fiancé’s behavior, 90 Day Fiance cast member Emily stated that he’s no longer the Kobe she once knew in China.

More tensions between the couple arose when Emily instructed Kobe to sleep away from their son as Koban couldn’t sleep when he is around. “I think Koban is really confused. It’s normally just him and Mommy in bed, and now here he has Daddy in the mix, who’s being loud and not following our bedtime routine,” Emily said.

As the father who wanted to make up for the lost time with his son, Kobe was disappointed and felt like an outcast in the family. “She has to give me this chance as a father to play that role in our son’s life, which she’s not doing,” he told the cameras.