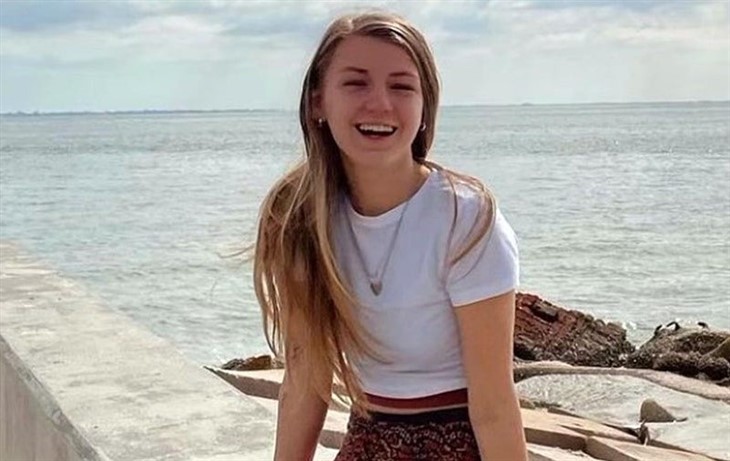 Gabby Petito was murdered and died by strangulation. Later, the only suspect, Brian Laundrie also died. Well, as the investigation went on, the public heard that witnesses reported that the couple was involved in a domestic violence dispute. At the time, the police department from Moab City responded. If they had handled the report differently, might Gabby still be alive?

When Brian met Gabby, he didn’t come from the same social class. However, when they met up during her sophomore high school year, they liked each other straight away. Allegedly, neither of them really fit in with the high school cliques. With that factor in common, from reports, they developed a sweet romance. As the public now knows, at the end of it all, it turned deadly and now two people are dead.

After an extensive search, the suspect in the murder of Gabby Petito was discovered in a nature reserve on October 20, 2021. However, as only a few skeletal remains emerged, it took a long time to establish that his death was a result of suicide. Back in August, witnesses claim the couple had a huge fight in a restaurant. And later, the police stopped them on the road as it seemed that they fought. Gabby hit Brian Laundrie, and perhaps more blows were exchanged. The police separated them for a night, but could they have acted differently?

UPI reported on January 13, that “Moab city police in Utah made “several unintentional mistakes” in dealing with Gabby Petito and her boyfriend Brian Laundrie near Arches National Park in August just before her disappearance.” Although the police officer acted with “empathy,” an investigation revealed they could have approached it differently. Apparently, when a witness called 911, that person was never asked for a statement, so the cops never really got the full picture. 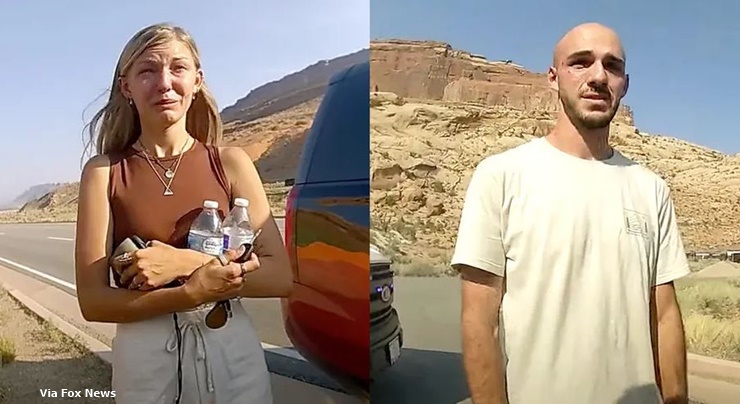 While the officers possibly dropped the ball on that, it’s not possible to establish if their actions resulted in the death of Gabby Petito. Apparently, the officers now feel devastated, and no doubt, they had many sleepless nights. Masslive reported that Officer Eric Pratt said during the investigation, “I’m desperately f***ed over that she got killed. I really am. I would have done anything to stop it if I would have known that was coming.”

As a result of the death of Gabby Petito, recommendations now come that officers receive more training. After all, they are not psychologists. Could they have possibly known that potentially, she was the victim of long-term abuse? Unfortunately, domestic violence is all too common in the USA. The question is, how should the police respond? After all, they probably saw many similar incidents that didn’t turn deadly.

Be sure to catch up on everything happening with crime investigation right now. Come back here often for more news and updates about Gabby Petito.