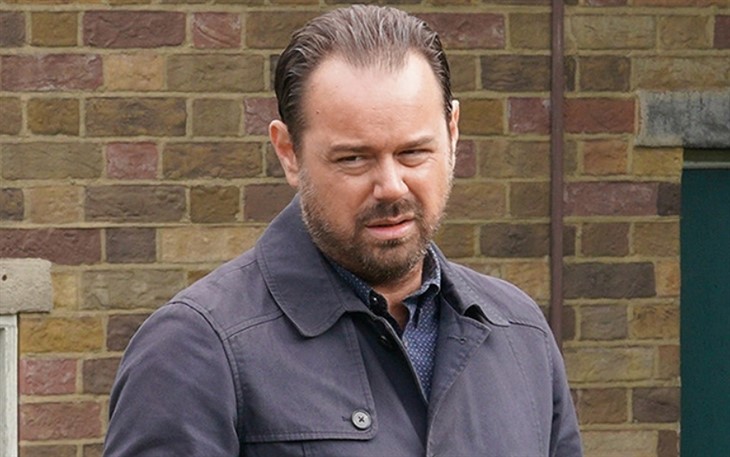 EastEnders spoilers and updates tease that Mick Carter is leaving the show. The character’s portrayer, Danny Dryer, has broken his silence regarding his alter ego’s exit.

The actor said that he’s lucky and grateful for having a job like a soap. He’s very thankful that over the years, the show has decided to renew his contract and asked him to stay.

“I always debate whether I want to sign again, and I’ve been contemplating a while now about maybe it’s time to roll the dice, take the leap.”

Dryer clarified that the rumors that someone poached him are not true. There was no fallout. He loves everyone on EastEnders and he had an amazing experience while on the show. He’s grateful for all the beautiful years he spent in the show and he’ll surely miss everyone.

He sent out his love to everyone at the show and wanted them to know that he loves them deeply. It’s a sad and exciting year for Dryer but he’s committed to making it a “f**king special one.”

He’s been with EastEnders for nine years. The actor feels that Mick Carter “needs to be rested for a bit.”

The actor revealed that it was his decision not to renew his contract. He wants to try other things and find a “defining role” for him. He has no clue what that role will be or if it even exists.

Dryer had a long career before he joined EastEnders. Things may have changed but he’s excited to give it another go and that’s why he’s decided to move on.

EastEnders has been a huge part of Dryer’s career. Walking away from it is not an easy decision but the right time has come for him to leave.

Dryer described the exit of his character as “a very, very powerful thing.” He may be set to leave but he assured his viewers that the doors are open for his return.

“So who knows? When I go out there and I fail miserably I can come back with my tail between my legs and go, ‘Will you take me back?’” Dryer joked.