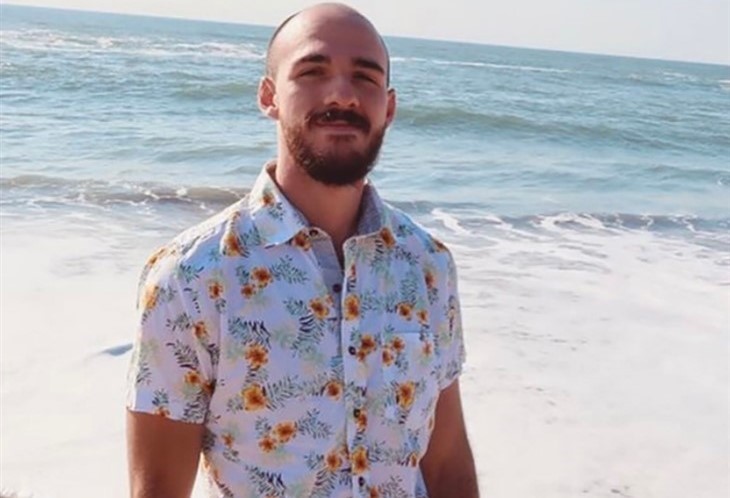 The murder of Gabby Petitio and death of her boyfriend Brian Laundrie continue to dominate headlines. And now a new report has shocked those following the case by featuring a Florida sheriff’s speculation.

Find out what the sheriff just theorized below. Plus: Learn what other investigators have recently revealed about the events leading up to the discovery of Laundrie’s skeletal remains.

Late last month, searchers discovered the skeletal remains of Brian Laundrie. The discovery took place at a nature reserve on October 20, marking more than five weeks passing after he left his parents’ home in mid-September. Although the investigation continues, a Florida sheriff speculates that Brian “probably committed suicide,” reported the Sun.

One challenge for investigators comes from the region’s storms and hurricanes. Those weather shifts caused the park area to become covered with floodwaters. As a result, Laundrie’s remains had been under water for weeks.

Thus far, investigators have failed to discover exactly how and when Brian died. They point to the decomposition of his remains as one key obstacle. In addition, Sarasota County Sheriff Kurt Hoffman noted that the area in which Laundrie’s remains were located had contained up to “four feet of water” for weeks prior to discovery.

Hoffman shocked listeners when he suddenly speculated about Laundrie’s cause of death. “That guy went out there and by all accounts probably committed suicide and he was right out there where we thought he was,” he stated.

Do Any Findings Support Suicide Speculation?

Sheriff Hoffman’s suicide speculation marks the first occasion on which any authority has theorized about the cause of Brian Laundrie’s death. Thus far, police officials have not made public any findings to support the suide theory.

However, investigators did recover Laundrie’s notebook and backpack at the same scene. Experts have theorized that the notebook could offer new insights to how Brian spent his final hours. In addition, some think that the document could reveal more about his deceased fiancee, Gabby Petito.

Former NYPD homicide detective Tom Joyce has offered his own questions about the remains of Brian Laundrie. He expressed doubt that the decomposition of Laundrie’s body was totally natural. Instead, Joyce believes that alligators and other wildlife could have contributed to the decomposition.

In addition to Joyce’s comments, North Port Police Chief Todd Garrison has offered new insights to the media. He revealed that initially, because the missing person report for Gabby Petito got filed in New York, his police department could only play a supporting role rather than the lead.

“What a lot of people don’t know, in June, Gabby and Brian moved out of their location and put a lot of stuff into storage and they changed their address and moved to New York and from there, they left for their cross-country adventure,” clarified Garrison. In mid September, however, North Port took on the lead of what initially was a search for Gabby.

“Now, we know that, by the time we became the lead agency, Brian had already left the house and presumably had already been deceased out in the Carlton Reserve,” added Garrison. “The amount of work that was done, behind the scenes, 24 hours a day, from our team and the FBI team working on the second floor of the police department, was phenomenal work.”

What do you think of the speculation that Brian Laundrie committed suicide? Share your views with us. And then check back on our site for all the Brian Laundrie and Gabby Petito news and updates.