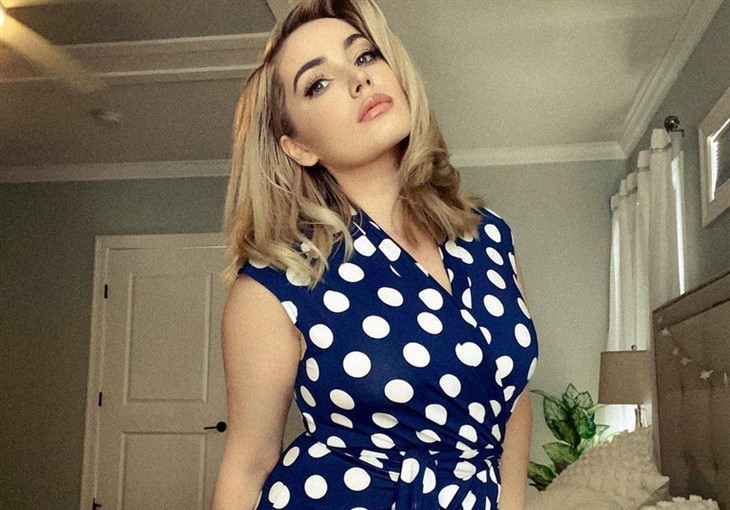 It seems 90 Day Fiance: Before the 90 Days alum Stephanie Matto has found happiness in her newest relationship with a ‘well-trained boyfriend.’

Since starring in 90 Day Fiancé: Before the 90 Days with Erika Owens, Stephanie Matto has found success in various strange ways. First, she made a fortune selling her farts in a jar and now, she is selling her boob sweat. However, besides that, and judging from her Instagram, Stephanie is blissfully happy. It seems Matto has a new relationship in her life.

Besides her strange marketing model, the 90 Day Fiancé alum has attracted a strong following on Instagram. Stephanie’s most recent posts have hinted at love in her life, this time with a man. Both she and Erika are bisexual, and coincidentally, Owens has a man in her life.

While Stephanie rarely talks about her personal life on social media, she is now bragging about her new boyfriend. In fact, she reckons she has trained him well. In fact, in her latest post, she shared a number of cute images, clad in an off-the-shoulder mini dress in what looks like a garden or an open field. Meanwhile, the location seems to be Litchfield County.

Matto captioned the images, writing “Find someone who makes you laugh and someone who knows all of your best angles ❤”with the amusing hashtag: #welltrainedboyfriend. Her caption made it clear that she is with her man and that he is behind the camera.

Meanwhile, this is Stephanie’s first relationship since starring in 90 Day: The Single Life where she announced her celibacy after several failed relationships. These days, she not only has broken her vow of celibacy, but it seems she has made a true connection with her new man.

While Stephanie has made it clear that she is dating someone new, who could be her soul-mate, she is doing all she can to keep things private. The only detail she has revealed is that she met her mystery man online and that he lives in France. Who can honestly resist that sexy French accent?

Along the way, Matto has bragged about their relationship, including trips around the world and lavish dinners. However, no fan has ever seen his face as, knowing social media, it is best to keep him out of the spotlight.

Stephanie has learned her lesson after sharing details of her relationship with Erika for all the world to see. This time around, she wants privacy and to enjoy being in love again. We wish Stephanie Matto all the best with her new relationship.

Days Of Our Lives Spoilers: EJ And Belle Think Nancy Will Be The Key To Clyde’s Downfall!