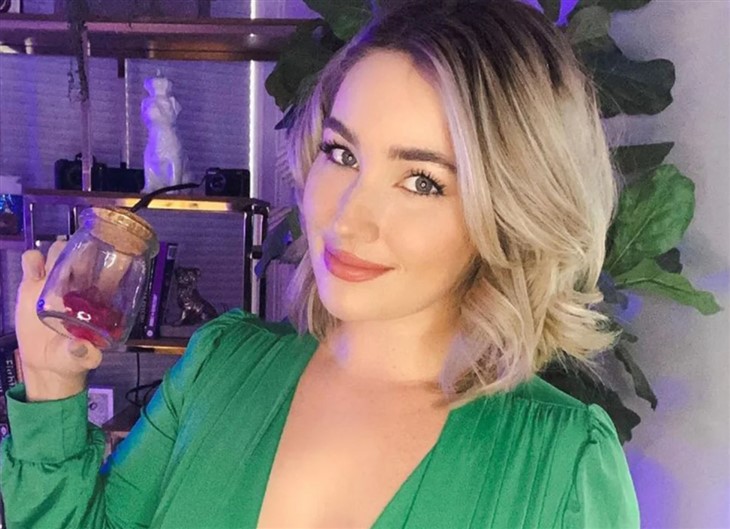 90 Day Fiancé” star Stephanie Matto has announced on social media about her decision to close her fart jar business after she was rushed to the hospital due to intense pains she felt in her body.

In the past months, Stephanie became successful with her unusual fart jar business that she even reached $45,000 a week by just putting her farts in a tiny container. However, the TLC star decided to stop her booming business when she was sent to the hospital after experiencing pain after consuming a lot of beans and eggs to help her produce gas from her body.

As documented by the New York Post, Stephanie thought that she was having a stroke and a heart attack. “I was advised to change my diet and to take a gas suppressant medication, which has effectively ended my business,” she said after realizing that the pain was caused by gas, which dominated her body.

In one of her recent Instagram posts, she shared a video of her from TikTok holding a jar of fart. “So by now, you have “caught wind” that I am retiring from the fart jar business soon and branching out into the digital world of NFTs!” she wrote. Different reactions from people flooded her comment section that some of them still questioned the TLC star about her business venture.

Aside from being known as someone who sells farts in a jar, “90 Day Fiancé’s” Stephanie Matto appeared on the TLC as a bisexual and was linked to Erika Owens. In her recent interview with the celebrity interviewer, Domenick Nati, she revealed two of her female co-stars that she’ll date if given a chance.

Without hesitation, Stephanie answered: “I think Tania. I love her energy, I like her vibe.” She finds Tania so beautiful and mentioned that she was able to hang out with her since they were both from Connecticut. Though both of them are single, she didn’t make a move yet, for Tania just ended her relationship with her former husband.

Stephanie also dropped the name of Jennifer Tarazona: “I would also date Jennifer on my season of “90 Day: The Single Life.” The TLC praised the Colombian model’s beauty that it’s hurting her every time she looks at her, for Jennifer is “physically perfect.”

GH Spoilers Monday, January 10: Run For Your Life Nina! Hurricane Carly Is Coming For You