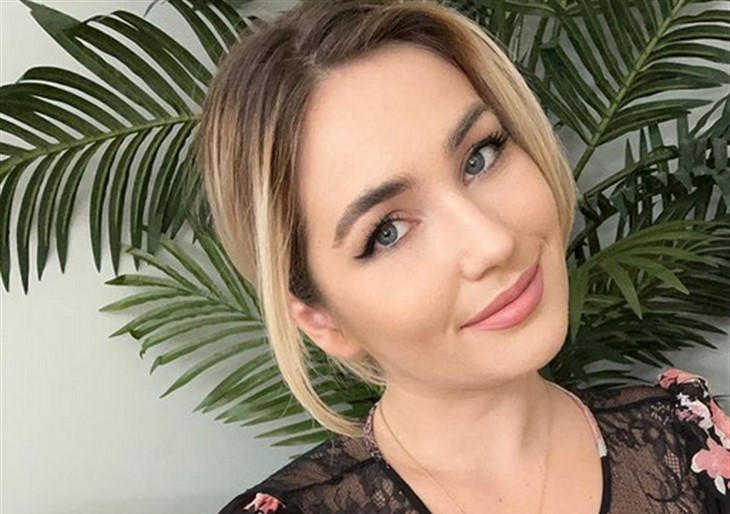 90 Day Fiancé spoilers, news, and updates tease that Stephanie Matto reveals why she doesn’t want the show to go on with her love life again.

Stephanie previously shared her love story with her new beau, whom she met in Paris. In her latest interview with ET, the online businesswoman shared a little about her mystery man. She revealed that “90 Day Fiancé” approached her and asked her to film her flourishing love story, however, Stephanie immediately rejected the idea as she wanted to keep it private.

“I think as far as the “Fiancé” franchise, I’ll keep it only strictly ‘Pillow Talk’ or little updates here and there, but never will I put my relationship back in the spotlight like that because I just saw how destructive it was with me and my previous partner on the show, and I just would never want to go through something like that again,” she told host Melicia Johnson.

The New York resident, who previously succeeded in a fart business, has once again made a huge income with her online business by just staying under the sun for a long time and collecting sweat from her boobs. In one of her previous posts on Instagram, Stephanie shared a video of herself showing the process of her “boob sweat” business with a written text that says: “Day in the life making thousands of dollars selling my ta ta sweat in bottles.”

Days Of Our Lives Spoilers: The Suspects In Abigail’s Murder