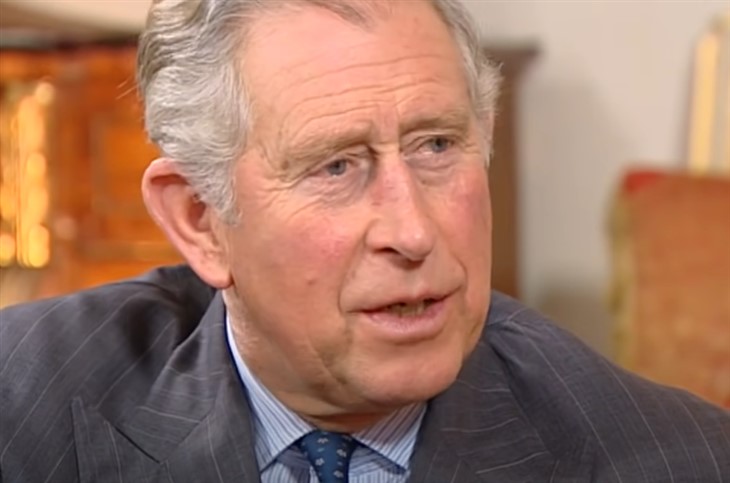 Prince Charles founded the award in 1976 and since then, it has transformed the life of young people having all sorts of disadvantages to a better and improved standards of life. At this year’s awards, the Duke of Wales was really moved by a young man’s story of how The Prince’s Trust helped him overcome many challenges.

The Duke heard moving and uplifting stories from the young award winners, who have overcome various challenges including homelessness, poor mental health and unemployment, and many others, with the support of The Prince’s Trust.

Among the winners was young Aidan Sayers, hailing from Darlington, who, with support from the Trust, went from an unemployed teenager excluded from school to someone who has a home, a car, and a job.

Aidan was presented with the Ascential Educational Achiever Award by Charles. He emotionally thanked his Prince’s Trust mentor Claire McGarvey, telling her: “I’ve got as much love for you as my grandma.”

In his speech, the royal praised the young winners for their achievements and shared his thankfulness to have the event resume after a delay. He said: “After what seems like an incredibly long time, and it really is marvellous to be together again, in person, after this delay of 18 months or so with this dreadful pandemic, and to share in the celebrations of all these wonderful young people.”

“I find their stories have moved me, made me laugh and cry. I can’t tell you how proud I am of all of them and what they represent in terms of the incredible amount of effort and determination they’ve put into all this – and to win the awards!

“Which also, I think, says an awful lot about the Prince’s Trust team, all those people who spend an enormous amount of time helping to build self-confidence and self-esteem amongst so many young people.”

Thursday’s trophy ceremony marked the first time that the winners came together in person, after they were first recognized as part of a virtual awards broadcast hosted by Ant and Dec earlier this year.

Comedian Hugh Dennis was happy to be present at the event hearing the inspiring stories of young people, even though he had a “little weep at one point.” During a chat with Hello!, he praised the work of the charity saying, “I’ve supported The Prince’s Trust for quite a few years now. I just think they do such a fantastic job because there are so many barriers to success for young people.

“The Prince’s Trust just helps them through, it’s just fantastic to see the stories and how they work out, and how success comes, and the different forms of success, whether it’s setting up businesses or wellbeing, they’re supported from underneath and it’s an amazing network they’ve got.“

The Aim Of The Prince Trust Awards

Founded in 1976, The Prince’s Trust gives young people the skills needed for them to get their life on track. It has continued to provide a brighter future to disadvantaged and unemployed young people through the pandemic.

On average, three out of four young people who received support from the charity move into work, training or education. To date, the charity has helped more than a million young people.