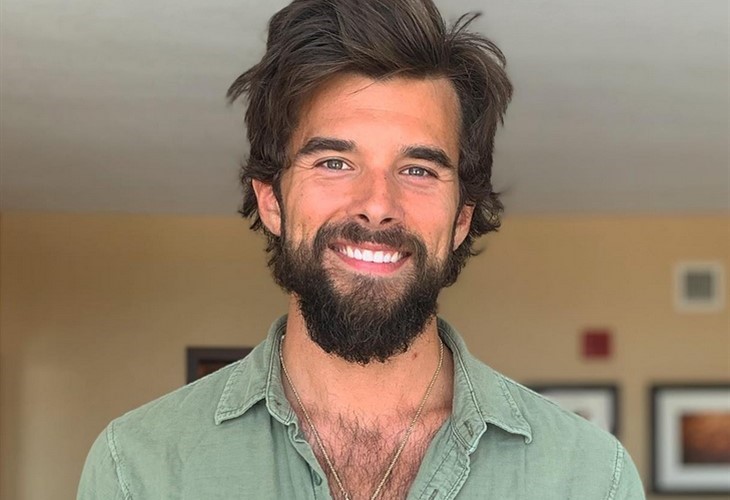 General Hospital (GH) fans know Josh Swickard as Detective Harrison Chase, known for his whirlwind romances. However, in real life, the love of his life, is his baby daughter Savannah, the daughter he shares with his wife Lauren.

Savannah was born on April 2. Since then, Swickard has devoted his time to being a doting father. According to Soap Opera Digest, he shared how his happy upbringing influenced his love of parenting.

“I was very blessed to have a really nice upbringing, so my entire life, I was like ‘I cannot wait for that chapter of my life, being a father.’ That it’s finally here is surreal. I say sentences like ‘I’m going home to see my daughter,’ and I go, ‘Whew, that’s weird!’

Josh and Lauren Swickard’s baby Savannah has been very easy to love. Josh insists “She is an absolute dream, and Lauren and I have been in heaven.” But, they are realistic. They know that should there be more children, parenthood may not be so smooth.

The two cannot believe their good luck. “There are so many things where we’re like, ‘Man, kid No 2 is probably not gonna be like this!'” However, he is careful not to jinx things.

“I don’t want to, like, put that into the universe, but she’s so good that we’re pretty blown away.”

One of the toughest jobs a parent has is to find a work/parenting balance. What is tougher is that creative work is done at home, and needs a lot of focus. Especially when he has to write or prepare his lines. “That’s been the hardest part, to allow time for other things.”

He continues, “There have been a number of times where it gets to be like 8 p.m. and I’ve just been playing with my baby and then I’m like, ‘Oh–lines!’ And when I do have a bad night with Sav when it comes to sleep, I notice it so much more at work because your brain has to really show up for you and when you’re not fully off book, it’s a challenge.” 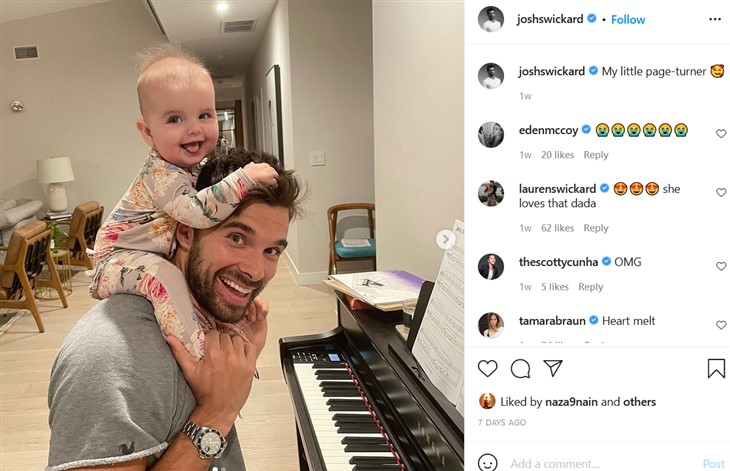 Somehow, Josh and Lauren have managed to get Netflix’s A California Christmas: City Lights made. As with the original movie, Lauren Swickard wrote the sequel. This movie will show Callie and Joseph a year after they first fell in love. The couple is running the dairy and the winery. However, their relationship is challenged when Joseph needs to return to the city.

Catch Josh Swickard, along with his wife Lauren Swickard in A California Christmas City Lights. Netflix will drop it on Thursday, December 16. Will Savannah have a cameo? You will have to watch to find out! Keep checking Soap Opera Spy for more General Hospital spoilers and updates.

Mike Manning Returns To Days Of Our Lives