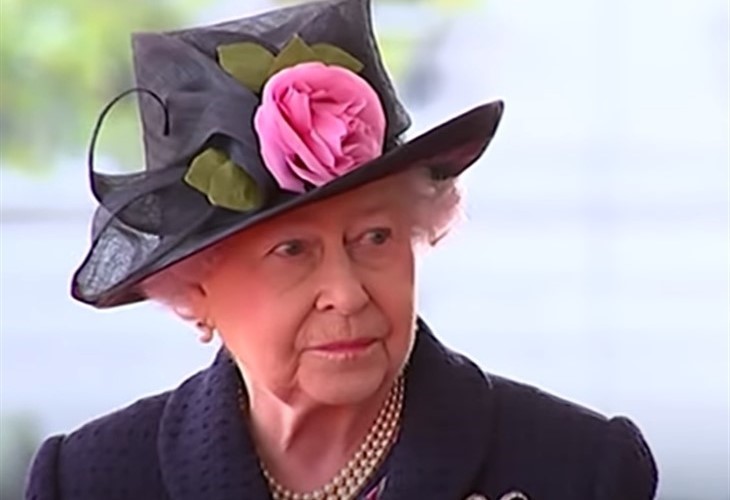 Being Queen of England and living to 95 should allow you to make your own personal health decisions. However, not in the case of Queen Elizabeth II. The palace doctors can now add “cocktail control” to their list of accomplishments.

Why are they keeping Harry and William’s grandmother from enjoying a few libations?

The royal doctors have asked the Queen of England to stop drinking altogether. According to Vanity Fair, two sources close to the Queen have revealed that she is being asked to halt all drinking, unless for a very special occasion.

The site shared that a family friend revealed that “The Queen has been told to give up her evening drink which is usually a martini.” They make it clear that this is not due to any alcohol issues. They contend, “It’s not really a big deal for her, she is not a big drinker but it seems a trifle unfair that at this stage in her life she’s having to give up one of very few pleasures.”

It seems that the doctors are concerned about her very busy Autumn schedule and the huge Platinum Jubilee in June 2022 are the reasons that they want her at her healthiest. The June celebration is to celebrate 70 years of the Queen’s monarchy.

Although she has always had robust health, she recently lost her beloved Prince Philip, and has been seen walking with a cane. It appears that the cocktail control is more preventative.

How Much Does Queen Elizabeth Drink?

Although Queen Elizabeth II is rarely seen drinking in public, she is known to indulge in a few libations at the Palace. Before the doctor’s warning, she would enjoy a glass of sweet German wine during her dinner.

That is not all, Her late cousin, Margaret Rhodes, had once revealed that it was not uncommon for the Queen to enjoy a glass of champagne before bed.

He revealed that the Queen indulged in “four alcoholic beverages a day.” Although he did not share any real details about when she did consume her cocktails, he insisted that she did not indulge at lunch.

However, he did share that she regularly ate “four small meals a day.” This would include the three main meals, and afternoon tea, which included a piece of cake.

What Are The Queen’s Favorite Drinks?

Queen Elizabeth’s favorite drink is a dry martini. Although we don’t know if she prefers it shaken or stirred, it also happens to be Prince Charles’ drink of choice.

However, the Queen also loves the classic G&T. Like her mother, she enjoys Dubonnet and gin. She likes two parts of the sweet herb-infused wine aperitif to one part gin. Fans of The Crown may recall the startling red drink that Elizabeth II drinks in the series.

The Queen does more than indulge in alcohol. It is also a Palace profit center. Buckingham Palace has its own gin brand, Buckingham Palace Dry Gin. The grapes at the Queen’s Windsor Great Park are even made into sparkling wine.

Do you agree with the Palace doctors?

Queen Elizabeth has been advised to give up her evening drink, which is usually a dry martini. Doctors want the 95 year old in tip top shape for next year's Platinum Jubilee — celebrating her 70th year as queen #QueenElizabeth #Royals #royalfamily @KCTV5 pic.twitter.com/Vc8tlTFg5k