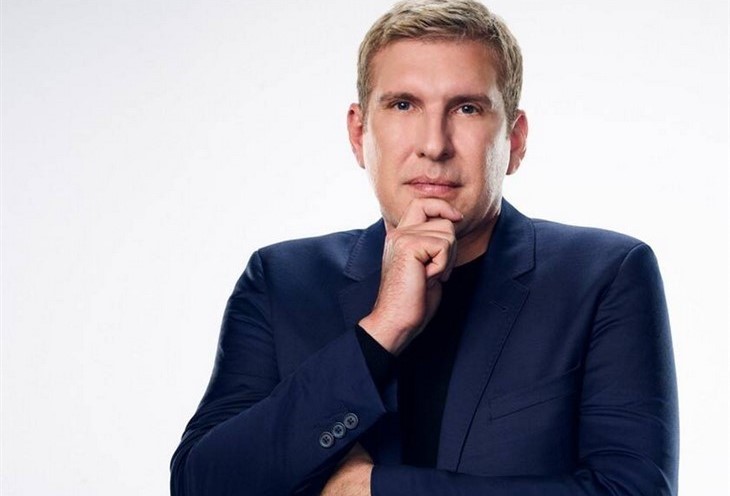 Todd Chrisley, the patriarch of Chrisley Knows Best often gets some controversial headlines that have little or nothing to do with his TV shows on the USA Network. For several years, his estrangement from his daughter LIndsie made the headlines. Then he faced some state tax evasion charges in Georgia. When he was cleared of that he and his wife Julie still faced a multiple-count federal indictment including tax fraud.

Right now, he makes the headlines again following his daughter’s divorce from Will Campbell. Talking about that, he dropped the news that he considers a career in politics if and when his shows come to an end.

Todd Chrisley Speaks About Lindsie Chrisley And Her Divorce

Linsdie announced her divorce from Will Campbell in July this year, and Todd talked about it on his podcast. Given their estrangement, Lindsie reacted quite angrily about it. Perhaps, she felt it wasn’t his place to comment on her life. In fact, during a Coffee Convos podcast, she said that she felt a bit shocked that he discussed her divorce so publically on his own podcast and on Instagram. After all, he could have picked up his phone and called her. Apparently, she heard about it from friends as she’s blocked from her father’s social media. 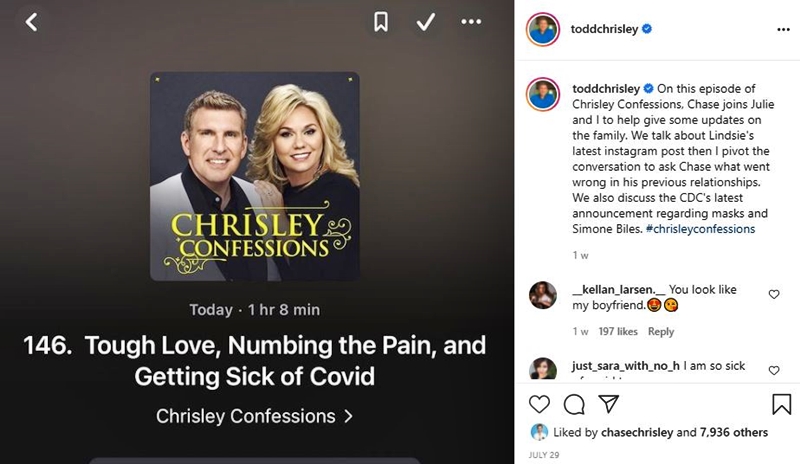 Todd Chrisley allegedly accused his daughter of passing information to the Georgia tax revenue investigators but later, it turned it that his son Kyle allegedly did it. Well, Lindsie told her fans she doesn’t plan on any lawsuit against her dad. Nevertheless, he faces a lawsuit from one of the investigators who claimed that he damaged her reputation after accusing her of misuse of taxpayer funding at Disney. Well, balancing the Chrisley Knows Best show with his legal problems and his dark headlines from his daughter LIndsie certainly doesn’t seem to dampen his enthusiasm for a bright future.

Todd Chrisley Talks About A Career In Politics

Chrisley Knows Best and Growing Up Chrisley both premiere a new season this week. Actually, when the news about the Federal tax charges emerged, a lot of people suspected that the USA Network might drop his shows. However, ratings must be exceptional, as Season 8 came along and a further renewal. Bear in mind, his federal indictment is still in the court process. Certainly, it looks like Todd knows how to land on his feet. In fact, he seems particularly confident about his future, which seems amazing considering he and Julie could potentially end up spending many years in jail if found guilty.

Speaking with ET about Lindsie’s divorce, Todd Chrisley ascribed her estrangement and departure from the show to her jealousy of his younger daughter Savannah. Next, he turned his mind to the future. Surprisingly, he thinks that politics right be a good fit for him if the shows come to an end on the USA Network. Actually, it makes sense to always have some alternative as shows often end up canceled. ET reported, “they will probably move back to his home state of South Carolina, and go into ‘some form of politics.”

Julie Chrisley And Todd Chrisley Plan In Sticking Things Out

While talking about the possibility of a career in politics, Julie said that she and Todd and presumably Chase and Savannah are a team. She added, “We’ve been together a long time and I’m not bailing now, so politics or no politics I’m gonna stick in there.”