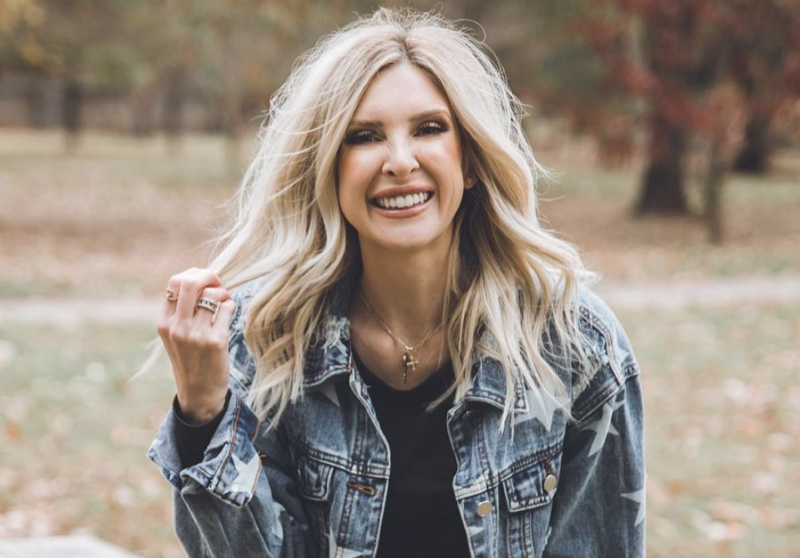 Chrisley Knows Best, Lindsie Chrisley, 31, announced, in July, that she and her husband Will Cambell had decided to end their nine-year marriage and her estranged father, Todd Chrisley, 52, had some comments on the subject.

On Instagram, Todd sounded off about his daughter’s divorce, saying “I’m here. I love you. Whatever is going on in your life right now, I see it, and I’m working all things out for good, for you, my child.” He went to reiterate that nothing would stop him from loving Lindsie and being there for her.

Of course, Lindsie was shocked and is now reacting to it. Read on and we’ll fill you in on the gossip.

On the episode of Coffee Convos that aired Thursday, Lindsie had some things to say about her dad’s Instagram comments.

According to People, she first addressed the divorce stating that it has “weighed heavily” on her for some time and that sharing was somehow freeing to her. Then she proceeded to read from a prepared statement.

Addressing the fans, she proceeds to read her prepared statement saying, “”We all know that social media is so scary, and it can make hard situations in life so much harder,” and quickly gets to the meat of it saying, “it was brought to my attention that there was a post made by my dad on Instagram”

She clarified that she had not seen the post because, as fans know, she has been blocked by her dad on Instagram. She went on to say that she is hesitant to discuss it because, in her therapy, she has been focusing on “disengagement” and that she “needed to process those feelings before speaking on them.”

She went on to say that she was shocked when she saw something so personal shared publicly when he could have just called her. 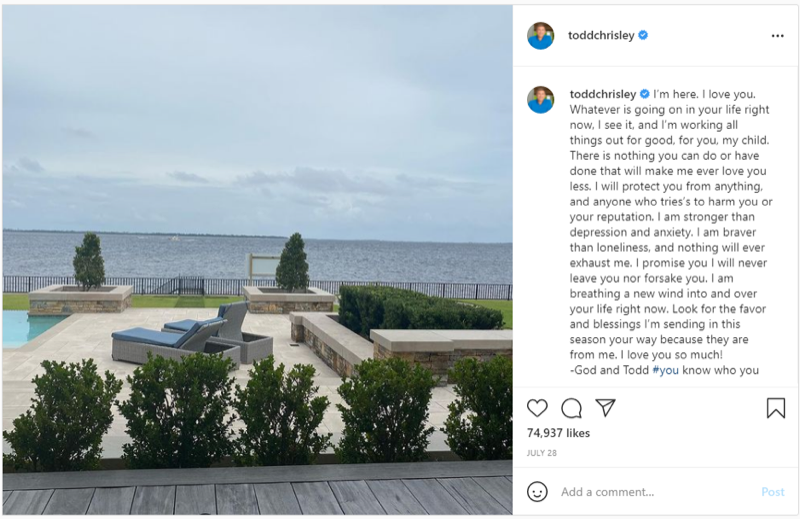 People Magazine went on to discuss the back and forth between Lindsie and her father’s legal team. As fans are sure to already know, Lindsie is Todd’s daughter from a previous marriage. Her half-brother Kyle had accused her of turning her dad and his wife Julie in for tax evasion. This, of course, Lindsie denies.

Lindsie has subsequently made an accusation of her own, accusing Todd and her brother, Chase, of blackmailing her over an alleged “sex tape” he claims to have purchased.

It’s not surprising then that Lindsie is a bit shocked at her father’s post. She probably thinks there could be an ulterior motive. We’ll pay attention so we can let you know about developments.