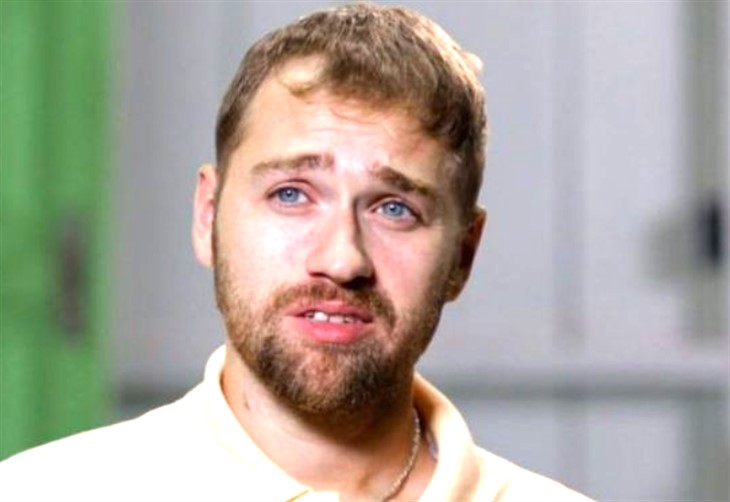 Is there trouble in Paul and Karine Staehle’s marriage? Or is it some of the normal difficulties of the still-new relationship that we are seeing?

According to In Touch Weekly, in a Sunday, August 8 Instagram story, Paul Staehle alludes to some trouble, and fans were left wondering the story was revealing trouble reemerging in the marriage.

Paul, 38, writes, “I did not deserve police called on me,” revealing even more when he continues, that he’s tired of allegations and accusations and details the many things he does for Karine, 25, and ends with “But I am always the bad guy.”

In Touch mentions another Instagram story where Paul writes, “Thanks to my mother for allowing Ethan and Pierre visit her house during these hectic times.”

As fans know, the couple was married in November of 2017, and they had a massive blowout fight a year ago, while she was pregnant with their second child.

They both wound up filing and receiving, restraining orders against each other in August of that year. Paul had written on Instagram that the cops had been called to the couple’s home twice in one day.

They ended up being separated for two months until they both agreed to drop the restraining orders, they had taken out on one another.

TLC 90 Day Fiancé Spoilers – Reunited, Does it Feel So Good?

The tumultuous couple subsequently reunited and then went to Brazil, in October, to spend the holidays with Karine’s family.

Five months ago, in February 2021, the couple welcomed their second son, Ethan, into the world, and then later, in May, they returned to the states with their newborn, and their first son, Pierre, now two years old, in tow.
90 Day Fiancé: With What We Don’t Know, We could Write a Book

It’s clear that this young family has some serious issues to iron out. But we’ll be waiting to write about it when they do.

Meanwhile, it seems that Paul and Karine are in agreement about her Only Fans account that she started while she was still pregnant with the couple’s second child, and it seems she is doing well with it.

In June Paul and the family made a trip to Disney World in Florida which must have been a blast for the kids. The couple seems to be enjoying their time together with their two sons despite all of the trouble in paradise.

Fans still seem enthralled by the couple, and it is clear that their support for them has not waned. I suppose we can all agree that relationships can be rocky, especially in the beginning.