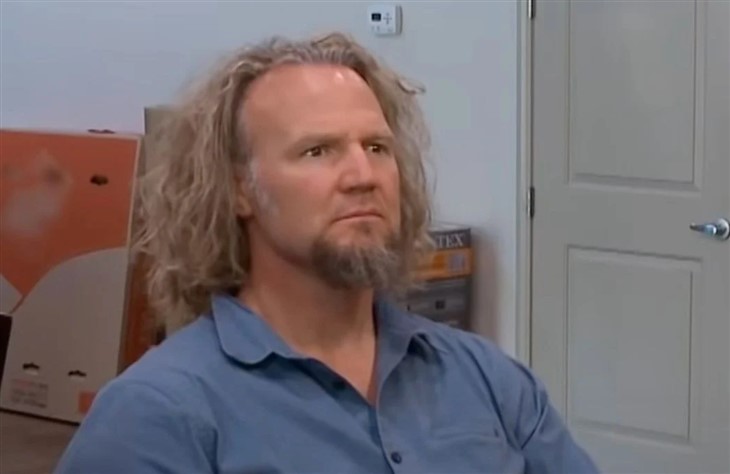 Sister Wives spoilers point to Kody Brown struggling with parenting. And as long-time viewers of the polygamy reality TV show know, Kody hasn’t exactly won awards for raising up his flock of kids with wives Janelle, Meri, and Robyn. As for now ex-wife Christine, upcoming episode spoilers hint that Kody will feel challenged in learning to co-parent with an ex.

But Sister Wives teasers also reveal the Sister Wives patriarch enjoying flirty fun with fans. Could Kody be using those flirty sessions to find a new wife? Well, maybe. Keep reading to learn more about what Kody Brown will face this season of Sister Wives!

Kody Brown has increasingly faced slams from Sister Wives fans over his parenting. As a result, teasers for the upcoming season hint that Kody may also get slammed by his ex-wife Christine over his failures as a dad to her their shared kids. And a look at past seasons show that the parenting payback is a long time coming.

For instance, Sister Wives’ Reddit fans often raise the situation that Brown’s daughter Ysabel faced over her scoliosis. That episode showed Kody recommending that young Ysabel undergo surgery without her parents. And although many aspects of the season turned off fans, the commentator called Brown’s surgery direction to his daughter “the clincher.”

But Brown’s parenting issues go much deeper than the situation with Ysabel. One sharp-eyed fan, for example, pointed out that Kody seems to distance himself from his kids. “I’m kinda taken aback by how often he refers to his kids by saying “Christine’s kids” Janelle’s kids” “her kids” “their kids.” Never my kids or our kids. I realize this is pretty mild on the Kody scale of effed up behavior but it has gotten under my skin. It just speaks to his narcissism and complete lack of love for the family HE is f**king responsible for creating,” summed up the Sister Wives viewer .

Amid the slamming for the Sister Wives patriarch’s parenting style, some of Kody’s followers have noticed his tendency to flirt with his female fans. As a result, some wonder if the upcoming season will show Brown interacting more with his fans, either via Cameo or social media.

For instance, on Cameo, Kody grins into the camera as he delivers what his admirers describe as “energetic, enthusiastic” messages. But more skeptical followers suspect that Brown can’t resist indulging in flirting with his female fans. And in the wake of Christine’s exit from the Sister Wives clan, some even wonder if Kody might use those Cameo messages to find a new wife!

TLC’s Sister Wives teaser on Twitter hints at the possibilities. “Foundations are crumbling?” questioned the network, revealing that the upcoming season will show Kody and his wives questioning “everything they thought they knew.”

Foundations are crumbling? 🙁 The Browns question everything they thought they knew. Don’t miss an explosive new season of #SisterWives, premiering Sunday, November 21 at 10/9c. pic.twitter.com/RzsDqZCMVJ

Do you think Kody Brown will finally admit to his parenting failures in the upcoming season? And could one of those flirty sessions with a fan on Cameo turn into a proposal to a new wife? Share your Sister Wives views with us. And then check back on our site for all the Sister Wives news.