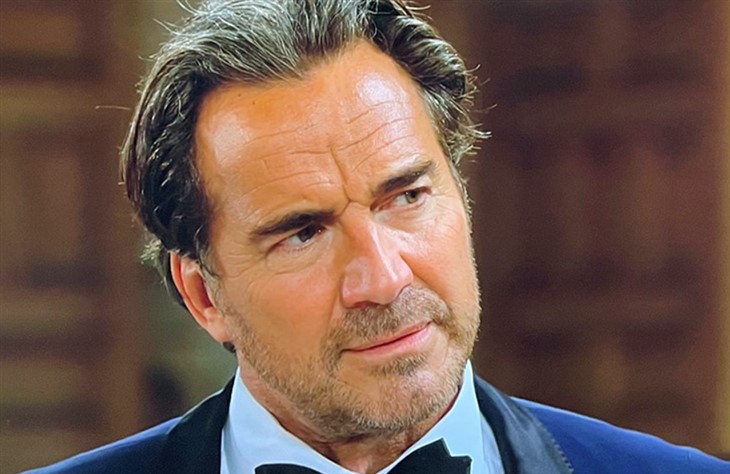 B&B spoilers reveal that Deacon has another chance to rebuild his relationship with Hope. Despite everyone’s concerns, Hope is determined to give her father a chance to prove that he’s changed. Unfortunately, Deacon has fallen into Sheila’s web. Although Deacon told Hope and Brooke Logan Forrester (Katherine Kelly Lang) that he was done with Sheila, that’s not exactly true.

For one thing, the relationship was just a ruse. Plus, Deacon didn’t confess the whole truth about what he was really doing with Sheila. When Hope finds out the truth – and she will at some point – it could destroy Deacon’s chances.

While Deacon has made some progress with Hope, Ridge isn’t giving up on protecting his family. Ridge truly believes that Deacon will just cause more pain to both Hope and Brooke. Even though Hope reminded Ridge that he is not her father, he will still try to prove that he’s right. This led to Ridge and Liam Spencer (Scott Clifton) making a pact. It also caused Ridge to turn to Justin for help in finding out the truth about Deacon.

Next Week Bold And The Beautiful Spoilers – Justin Barber’s Intel

The Bold and the Beautiful spoilers for the week of November 22 reveal that Deacon and Sheila will have Thanksgiving together. While eating Chinese food, Sheila thinks about her dream of spending the holidays with John “Finn” Finnegan (Tanner Novlan) and Hayes Forrester Finnegan (last played by Piper Harriot). As for Deacon, he daydreams about bonding with Hope and Beth Spencer (Madeline Valdez and River Davidson).

That’s not all Deacon and Sheila will do on Thanksgiving, though. The two will share their frustration with the Forresters intercepting their relationships with Finn and Hope. It is possible that Justin could spy them together and report it to Ridge.

If Ridge learns that Deacon and Sheila spent Thanksgiving together, he will tell Brooke and Hope. In Ridge’s mind, this should be enough to sever Hope’s goal of reconnecting with her father. However, Ridge’s plan could backfire. Hope will want to give Deacon a chance to explain. Deacon could claim that he had nowhere to go for the holiday and was lonely. This sad excuse will tug at Hope’s heart and bring her closer to Deacon while further straining her relationship with Ridge.