How Many Kids Does Kody From Sister Wives Have? 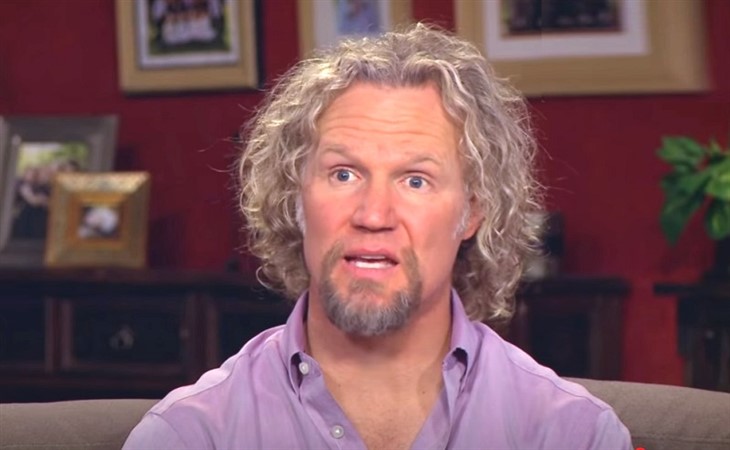 Sister Wives Kody Brown may have just lost a wife but he still has a boatload of kids and last season he expressed his desire to have more. How many kids does Kody have already?

Sister Wives Kody and Meri Brown married in 1990 and the two of them wanted children. Unfortunately, Meri lost several babies and the two only have one surviving child. Mariah Brown is 26 years old who is engaged to Audrey Kriss who she met at Westminster College in Salt Lake City, Utah in 2017.

Sister Wives Kody and Christine Brown may have gone their separate ways but they have six children that will keep them connected for life. Aspyn Brown is 26 years old. Aspyn is married to Mitch Thompson. Mykelti Brown is 25 years old. Mykelti married Antonio “Tony” Padron on December 17, 2016. Mykelti and Tony have a daughter Avalon born April 5, 2021. Paedon Brown is 23 years old. Gwendlyn Brown is 20 years old. Ysabel Brown is 18 years old and Truely Brown is 11 years old.

Meri wanted to try invitro or surrogacy years ago but Kody refused. However, last season Kody and Robyn were discussing having more children. Robyn felt they were destined to have more kids because she felt she always saw the children she was supposed to have and didn’t want to give up a child that was meant to be hers. Rumors were swirling last year that Robyn was pregnant but we have seen not any confirmation of that.