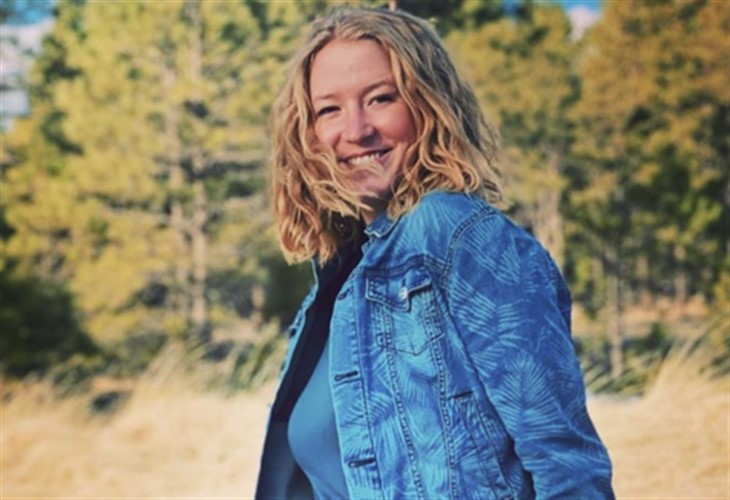 Sister Wives spoilers reveal that fans of the show are worried about Christine Brown’s daughter, Gwendlyn Brown. She recently started college and is living on her own, but it seems that she has had a few injuries since doing so.

Gwen has quite the following on social media and when she posted about her skateboarding injury a few months ago, her fans were quick to send their love and compassion. The newest post from Gwen shows her with a bloody knee in the bathroom. She told her followers that she was on her bike and she got hit by a car.

The incident happened when Gwen was on the way to her chemistry exam. She was riding her bike and a car swiped her. She took a picture of her knee to show all of her followers and they were very concerned about her.

Gwen’s fans told her that they were hoping that she was wearing her helmet when she was on her bike. From the looks of her knee, many of them, who are mothers, told her that she needs to be more careful because for the most part, drivers have a tendency to not pay close attention to bike riders.

We are glad that Gwen is doing better and we hope that she doesn’t have anymore incidents like this one. It was pretty scary, to say the least.

Days Of Our Lives Spoilers: Steve Gets A Lead On The Missing John Black