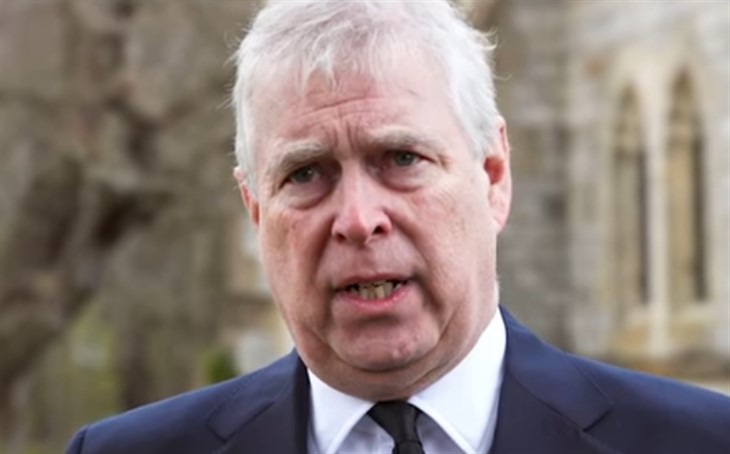 British royal family news shows that Prince Andrew is generating headlines for the monarchy this week despite being hidden from view and wiped from the monarchy’s social media. That’s because Virginia Roberts brought a lawsuit against him in a New York court for sex abuse.

After the fact, senior royals are reportedly questioning whether he can or should retain his Royal Lodge home at Windsor.

Royal Family News – Will Prince Andrew Get The Boot?

According to the Daily Mail, Princes Charles and William are “outraged” over Andrew’s besmirchment of the throne. They are next in line and no doubt are acutely conscious of the reputational threat Andrew represents. The lawsuit is related to Andrew’s friendship with the dead convicted pedophile Jeffrey Epstein.

Andrew and his ex-wife currently live in grand fashion in the 30-room Royal Lodge which is a mere three miles away from the Queen at Windsor Castle. Will public optics force Andrew from the lodge? The Daily Mail reports, “Prince William has even expressed an interest in his family taking over the property in the medium-term.”

Andrew has lived here since 2004 and he has a 75-year lease. He is no longer a working member of the Royal Family and some palace aides doubt his arrangement will last the test of time.

Andrew’s former wife Sarah Ferguson lives with him and, “has been actively using the residence in a recent PR campaign has raised the ire of some courtiers.”

Would the Queen give her favorite son Andrew the boot? It is not thought likely now but that could change, “in the years to come, as Charles and William assert their influence.”

Some think Charles has shown his desire to deny his siblings special privileges, “after the recent revelation that he is unlikely to make Prince Edward the Duke of Edinburgh following the Queen’s death, going against the publicly expressed wishes of his late father Prince Philip.”

An insider said, “The ongoing personal scandal involving Prince Andrew and Jeffrey Epstein is a source of much heartache for Charles and William who are trying to protect the future of the monarchy. There is now an active discussion at the most senior levels of the Royal Family about how Andrew can remain at the Royal Lodge, given the circumstances. “’The Queen will not want to upset Andrew and she loves having him close by as they regularly ride together. But he is no longer a working royal and the princesses have both moved out.”