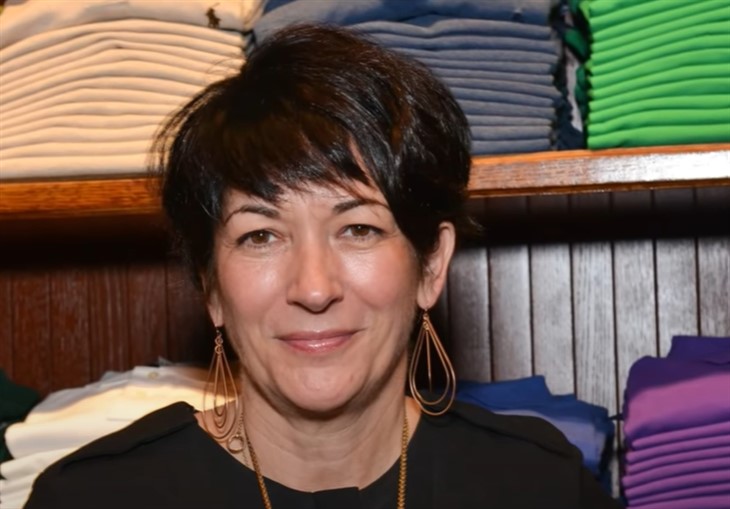 British royal family news reveals that Prince Andrew’s associate, Ghislaine Maxwell, was today convicted in a NYC courtroom of sex trafficking. Prince Andrew is named in a similar lawsuit in a NYC courtroom, accused of having sex with Maxwell’s associate Virginia Roberts Giuffre when she was a minor. Maxwell has been described as the “pimp” for the dead convicted pedophile Jeffrey Epstein, a friend of Andrew’s.

According to experts, Andrew’s lawyers, “will try to have the civil lawsuit brought by his accuser thrown out of court early next month. But today’s result will make that much more difficult.”

In summation, the jury’s verdict was that Ghislaine was, “the willing accomplice for the late Epstein will serve to place Andrew beyond the pale for his elder brother Prince Charles, who already saw him as a liability for the Royal Family.”

Andrew has been wiped from the family’s social media and he is not allowed to represent the queen at official events.

It’s been reported that Prince Andrew was often mentioned by the prosecution in the trial, “as a friend of Epstein and Ms Maxwell, a visitor to the billionaire’s townhouse in Manhattan and his private island Little St James – and as having travelled at least four times on the infamous ‘Lolita Express’, Epstein’s private jet.”

Royal Family News – Prince Andrew Is The Subject Of A Lawsuit

Adding to Andrew’s complicated situation, there is a widely circulated photo of him, Maxwell and Giuffre, with his arm around the latter’s bare waist. The photo was taken at Maxwell’s mews house in London, an occasion which he claims not to remember, and he has denied having sexual relations with that woman.

Andrew denies Giuffre’s allegations that he slept with her as a 17-year-old, “after she claimed to have been trafficked to him at the London house. Sources close to Andrew have put forth the idea that the pic is a Photoshop phony.

A insider close to Andrew MailOnline, “This was Ghislaine Maxwell’s trial – not the Duke’s. Nothing new of any substance has been raised in relation to the Duke – any mentions have been glancing blows, not body blows.” Perhaps speaking in terms of anatomical body part analogies was not the best choice of wording.

Prince Andrew met Ghislaine Maxwell when she was at college and she is alleged to have introduced him to Epstein.