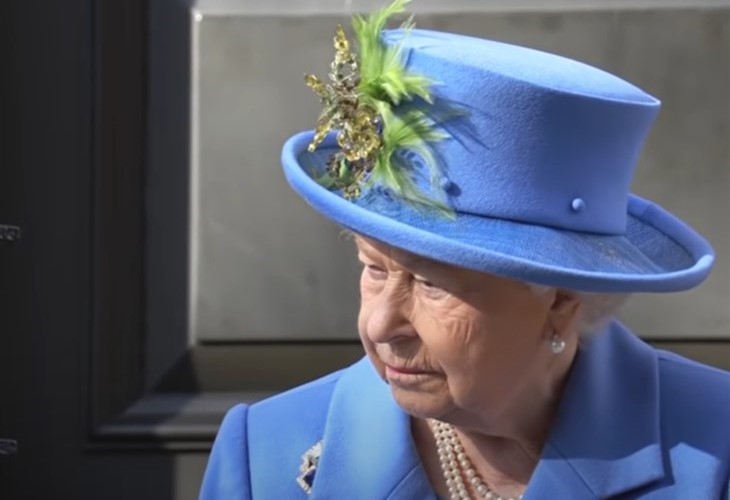 British royal family news reveals that Queen Elizabeth has proven herself to be a rare global superstar capable of leadership, compassion and great intelligence. She has served for over 70 years and in recognition of that incredible feat she will celebrate her Platinum Jubilee in 2022.

She is a mother of four, has met with world leaders, and is an accomplished outdoorswoman who can fish, shoot and ride—there is not much the queen cannot. But there is one skill she keeps rather close to the vest.

Royal Family News – The Queen Has Many Talents

One old interview has surfaced and it shows that the monarch is an ace at impressions. Yes, really, the queen is a comedic genius!

Angela Kelly has been the Queen’s designer and confidant for 25 years. In 2007 she told The Sun, “We have a lot of fun together. The queen has a wicked sense of humor and is a great mimic. She can do all accents—including mine.” Did the queen miss out on a great acting career? No matter, the would-be loss to the world of theater is a definite win for the UK.

Royal Family News – The Queen Is A Great Mimic

Kelly spilled the tea in 2019 as well. That year she dropped a comprehensive book titled The Other Side of the Coin: The Queen, the Dresser and the Wardrobe. The book is a peek into royal fashion as well as Kelly’s personal experience working with the queen. In the book she showed that Queen Elizabeth has a great sense of humor.

For example, one April Fool’s Day, Kelly planted a toy stuffed bird on the queen’s balcony and pretended it was dead. When Queen Elizabeth learned that Kelly was joking with her, she dished it right back and said she’d fire her!

Royal Family News – The Queen Is Quite A Kidder

The truth is that tales of the queen’s marvelous sense of humor have been around for years. Princess Diana’s former butler, Paul Burrell once spilled that the queen’s laugh is hearty and “guttural.”

“When she travels through the country she loves to hear regional accents,” he told Marie Claire. “She will come back and she’ll do the accent. She does a great Scouse accent.”