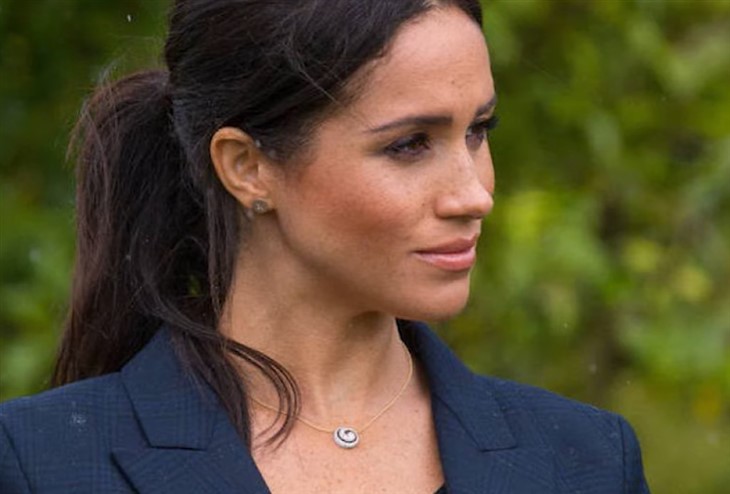 British royal family news shows that there is no love lost between Piers Morgan and Princess Pinocchio, his one time pal Meghan Markle. Once again he showed where his loyalty lies when he praised her royal rival Kate Middleton and seemed to shade Meghan in the process.

Kate Middleton the Duchess of Cambridge performed at the piano in her televised concert for the show Royal Carols: Together at Christmas. It was a surprise guest turn for the host, and the audience loved it. Royal fans were quick to praise her authenticity and genuineness, Piers among them.

He tweeted a photo of the Duchess of Cambridge during her recital at Westminster Abbey and titled it “A proper Duchess.” That alone may be a simple way of praising the humble and elegant Kate, were it not for the very improper and odd behavior of Meghan which in contrast is simply bizarre.

The once upon a time Good Morning Britain host declared Kate “very cool” and “ballsy” for performing while also serving as host.

While Piers did not mention Megs by name, the inference was clear to anyone who wanted to make it. The royal runaway has served up a platter of strange, arrogant and inappropriate appearances this year including cold-calling US congressmen and making demands as a “Duchess,” as well as making a fool out of herself on the Ellen show.

Royal Family News: No Love Lost Between Piers and Megs

Earlier this year Piers lost his job because he did not agree with something Meghan told Oprah in another train wreak interview. All he did was disagree, Meghan reportedly complained, and the ITV network forced him to apologize or be fired. He took the high road.

Piers simply said he did not believe the ish she was selling, and in the end many people stepped forward to prove her tall tales wrong as in untrue. But it was too late for Piers who by then had already lost his job. The real loser was ITV and the audience. The show’s ratings plummeted once their star was sent packing.

He called Meghan’s performance with Oprah, “vile destructive self-serving nonsense.” Since when is it a crime to have a different opinion?

Royal Family News: Piers and Megs Were Once Friendly

Later he said, “These two want to have their royal cake and eat it. They’re very happy to trade off their royal titles, the Duke and Duchess of Sussex, when it comes to negotiating hundreds of millions of dollars with companies like Spotify and Netflix. But at the same time they want the right to trash the Royal Family and the monarchy, and therefore the Queen who’s the head of the monarchy, on global television repeatedly now. They keep doing this.” He’s not wrong and there have been calls for the queen to strip them of any remaining vestiges of royalness once and for all.