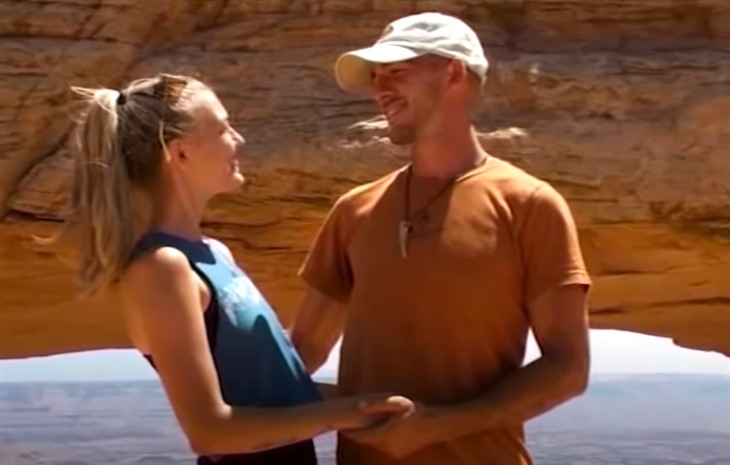 North Port Police believe that Brian Laundrie was dead two days after Gabby Petito was reported missing. However, some rumors are circulating that the remains found were proven by DNA not to be Brian’s. Here is what we know so far:

Police investigating the deaths of Brian Laundrie and Gabby Petito has denied what they are referring to as “false reports” claiming the remains found last week were not Brian’s. Brian Laundrie disappeared on September 13 after telling his parents he was going hiking in Myakkahatchee Creek Environmental Park. Skeletal remains were found along with some of Brian’s belongings.

Included in the remains was part of a jaw bone that was matched to Brian’s dental recorded according to the police and the FBI. However, the other bones have not been checked for DNA as of yet. According to law enforcement, the bones were sent to a Forensic anthropologist who says the results may be in by the end of November. A spokesperson for the North Port Police says there is “a very good possibility” that Brian was dead two days after Gabby was reported missing. The use of dental records for identification purposes suggests that Brian had been dead a significant time before his body was found.

Would Knowing Brian Didn’t Return Home Have Made A Difference?

The police further said that the mistaken identity of Roberta Laundrie for Brian would not have probably not made a difference. North Port Police now believe that while they were watching the house, Brian was probably already dead. Although there has been no official cause of death, the police believe whatever happened to Brian happened before they knew he was missing. If this is the case then their mistake was without consequence. However, without a cause of death, it is impossible to say for sure what happened or when Brian passed.

The North Port Police and the FBI are holding out hope that the notebook found in Brian’s belonging will shed some light on not only what happened to Gabby but how Brian died as well. At this point, the notebook has not been processed fully so the quest for answers is still on hold for the moment. Although the forensic anthropologist hopes to have answers in a matter of weeks, there is no guarantee that they can find answers at all. Hopefully, by the end of November, at least some answers will be available. What we do know is that once Brian’s remains are returned, they will be cremated and no service will be held at this time.

In reality, the whole truth about what happened to Gabby and Brian will never be discovered. However, there is currently a petition calling for an investigation into the North Port Police Department’s handling of the case. We will post updates as they become available.