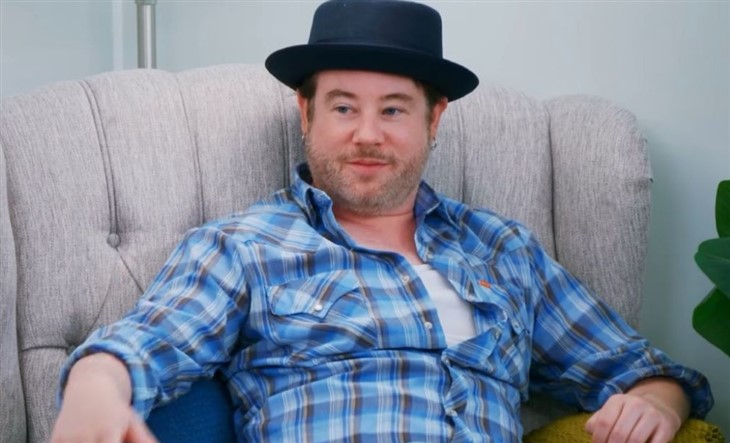 My Big Fat Fabulous Life spoilers reveal that fans are curious what Hunter Thore does for a living. We have seen Whitney Way Thore’s brother showing his support for his sister no matter what, but sometimes he can spot the red flags in her relationships before she can. He is one of her closest friends and family members and fans want to know more about him, including, how he makes his money.

When the pandemic broke out, we started to see a lot more of Hunter on the show. He moved back in with his parents in Greensboro, North Carolina to get away from the large number of cases where he was living. He was living in New York City when it broke out and he wanted to get more time with his family while he waited out this crazy time. With everyone in the family vaccinated and feeling a bit safer, is it time for Hunter to go back?

Hunter has been interested in acting ever since he was a young kid. He has even been on television with Kathleen Turner! He did get accepted into an acting program and he has been acting ever since. He is also a musician and plays in a metal band that is based in New York called Plague of Jackals. He is living his dream now, but the pandemic took a toll on him while he was there.

As for his personal life, he doesn’t seem to be involved with anyone right now and he has never been married or had children. From what we have seen of him on the show, he is witty and funny and viewers love seeing him on the show.

Days Of Our Lives Spoilers: Theo Has Memorable And Unsettling Reunions