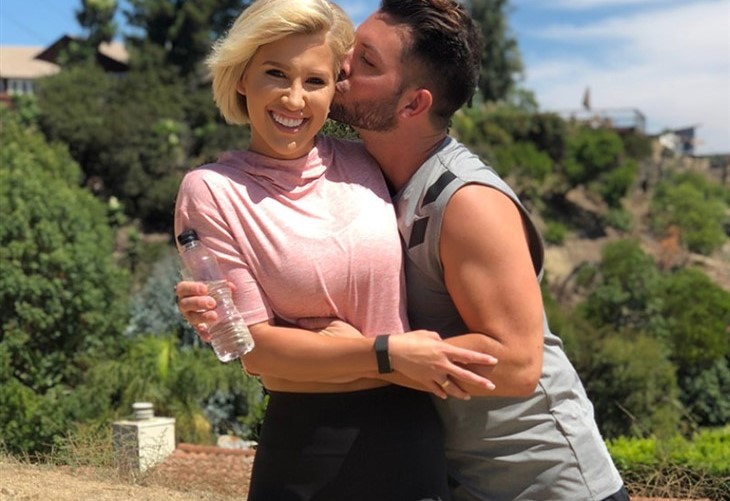 Growing Up Chrisley is still on a break and viewers are anxiously awaiting its return.

Fans of the show have been following multimillionaire real estate developer and entrepreneur Todd Chrisley and his family since 2014 and when Savannah and Chase broke off to make their own show folks were even more eager to keep up.

Unlike Chrisley Knows Best, which features every member of the Chrisley family, Growing Up Chrisley only features Savannah Chrisley, her brother Chase, her grandmother, and, occasionally, the family patriarch, Todd Chrisley.

How The ‘Growing Up Chrisley’ Story Begins

The show starts off with Chase and Savannah setting out, on their own, across the country in order to prove to their parents, Todd and Julie Chrisley, that they can make it on their own, in the real world, without the patriarch’s help.

Initially, the two siblings set out, departing Nashville for a trip to Los Angeles, with the Chrisley Family matriarch Nanny Faye.

The siblings, who are very close, have just three months to prove to their father that they can make it on their own without his help.

Chase Chrisley wants to be an actor and Savannah a cosmetics entrepreneur.

How The Chrisley Siblings Succeeded In The City of Angels

Growing Up Chrisley has seen three successful seasons as well as Savannah Chrisley’s success at breaking into the cosmetics industry with her own beauty supply line.

Chase, on the other hand, has yet to become an actor outside of playing himself on reality TV.

Daniel Musto, who has featured on Growing Up Chrisley, since season 1 of the show, is one of Hollywood’s most effectual celebrity stylists and television personalities.

Savannah discovered early on that, if she wanted to make a name for herself in LA, Daniel was the friend to have.

From season 1 of Growing Up Chrisley, Daniel is seen throughout, showing the sibling duo where to go and what to do in order to make names for themselves in the City of Angels.

There has not yet been any word on season 4 of Growing Up Chrisley but, fans that still need their fill of the Chrisley family can catch new episodes of Chrisley Knows Best Thursdays at 7:30 PM Central on The USA Network. Be sure to catch up on everything happening with USA Network right now. Come back here often for Christley Knows Best spoilers, news, and updates.