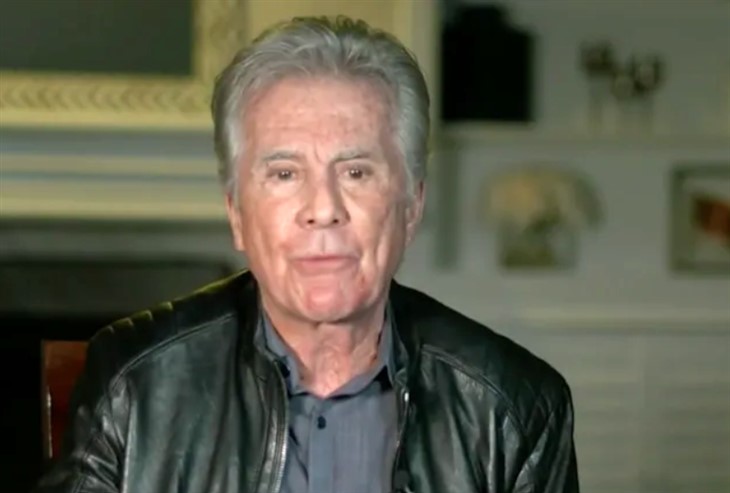 John Walsh Accused Parents And Attorney Of Aiding And Abetting

On the ID special, Walsh accused both Brian Laundrie’s parents and Brian’s attorney of aiding and abetting Brian in his flight from justice. Laundrie has been missing since September 17 and is the only person of interest in the death of the 22-year-old blogger, Gabby Petito. Walsh believes that Laundrie could be in one of three places, Mexico, the Bahamas, or the Appalachian Trail. Walsh went on to say that he believes Laundrie’s father dropped him off at the Mexican border and watched as he safely crossed before returning home. However, Walsh also pointed out that the Bahamas could be reached by ferry as well.

Steven Bertolino Is Not Happy With Walsh

Brian’s attorney Steven Bertolino spoke out Thursday after the special aired. “Dusty relics like that Dog and John Walsh need a tragic situation like this so they can clear the cobwebs off their names and give their publicity-hungry egos some food,” Bertolino told Fox News

Walsh has not issued a comment to Bertolino’s statement but Dog replied, “It’s ironic that Mr. Bertolino would criticize the people trying to find Brian Laundrie unless perhaps he doesn’t want him to be found.” Chapman spent two weeks in Florida searching for Laundrie until an ankle injury forced him to return to Colorado for treatment. However, Chapman was back in Florida Wednesday knocking on Laundrie’s sister’s door. No one answered the door but Chapman believes that Laundrie’s sister knows something about his whereabouts.
Chapman’s Interview With The Sun

Chapman says he was on his honeymoon in Florida with his new wife, Francie Frane when Laundrie went missing. Of course, Chapman wants to catch Laundrie to bring him to justice but lastly, he says he wants to continue his honeymoon. Chapman goes on to say that he doesn’t mean any disrespect to anyone involved in the case because it is terrible. Chapman has been accused of using this case for publicity after both A&E and CMT rejected the idea of a new show.

Gabby went missing in late August but wasn’t reported missing until September 11th. Laundrie, who was traveling cross country with Petito returned to Florida on September 1 without her. Gabby’s remains were later discovered in Grand Teton National Park in Wyoming. This week Gabby’s cause of death was revealed to be strangulation and the case was classified as a homicide. Presently, although Laundrie is a person of interest in the Petito case, his only charges are debit card fraud.