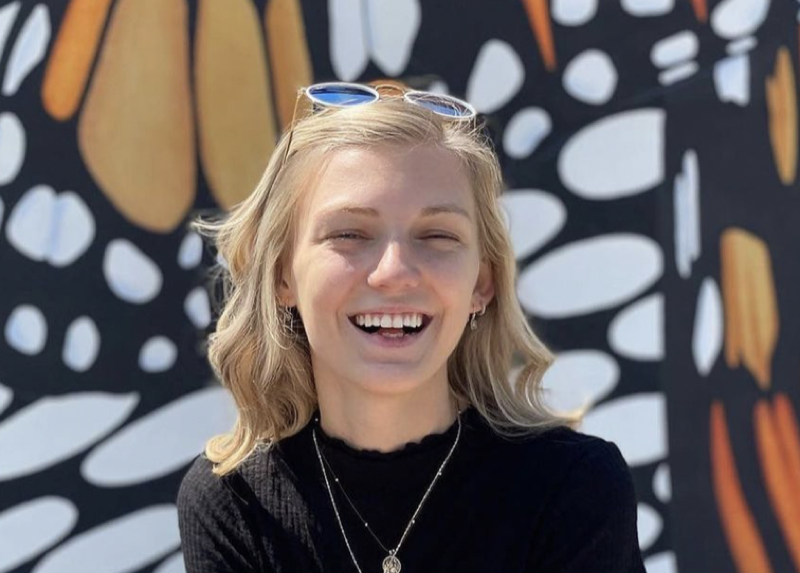 On Tuesday, October 12, 2021, the Wyoming coroner released his findings in the case of Gabby Petito. After weeks of waiting for answers, Gabby was strangled and her death was ruled a homicide. The body of the 22-year-old blogger was found in Grant Teton National Park in September. Petito’s boyfriend, Brian Laundrie has been named as a person of interest in the case.

The Focus Of A National Man Hunt

Gabby, a Long Island native, was traveling across the country with her boyfriend Brian when she disappeared. Gabi was last seen alive on August 24 when leaving a hotel with Brian. The couple had started traveling across the country in July. However, sometimes after August 24th, Gabby disappeared. Brian returned home without Gabi before getting a lawyer and refusing to cooperate with the police. On September 14th, Brian vanished after telling his parents he was heading out on a hike.

Presently, a massive search is underway for the 23-year-old. Forensics experts continue to comb through Brian’s hard drive for clues as law enforcement and bounty hunters, including Dwayne “The Dog” Chapman, and his crew continues to search for the fugitive from justice. Brian’s family’s home has been searched recently but he was not located. However, an arrest warrant was issued for Brian after he was accused of stealing a credit card and running it up over $1000.

According to the Teton County Coroner, DNA was found on Gabby’s body during the autopsy. These DNA samples could be very important to the investigation into Gabby’s murder. Of course, most people have heard of defensive strikes or wounds. Usually, this is scratches, bite marks, hits, bruises, etc. on the attacker’s body. DNA that is found under the victim’s fingernails can be used to expose a suspect or even convict someone of an attack. Also, DNA along with hair or fibers could help to build an airtight case against the suspect.

Gabby’s Body Was In the Wilderness For Weeks

Teton County Coroner Dr. Brent Blue says that he cannot reveal some information about the condition of Gabby’s body because of rules that are already in place. Blue does say that the body was left out in the wilderness for three to four weeks before the body was discovered. Blue states that other than confirming that Gabby was not pregnant, he cannot reveal any other information other than the cause of death. Blue is prohibited from answering questions about the condition of the body.

Unfortunately, Gabby may have tried to ask for help by asking her mother about STAN is a strange text. STAN actually stands for Send The Authorities Now and some of Gabby’s friends believe that she was calling out for help. Was Gabby afraid that Brian was going to kill her? Could she have been helped if the message has been understood clearly?

Be sure to catch up on everything happening with In The News right now. Come back here often for Gabby Petito, news, and updates.