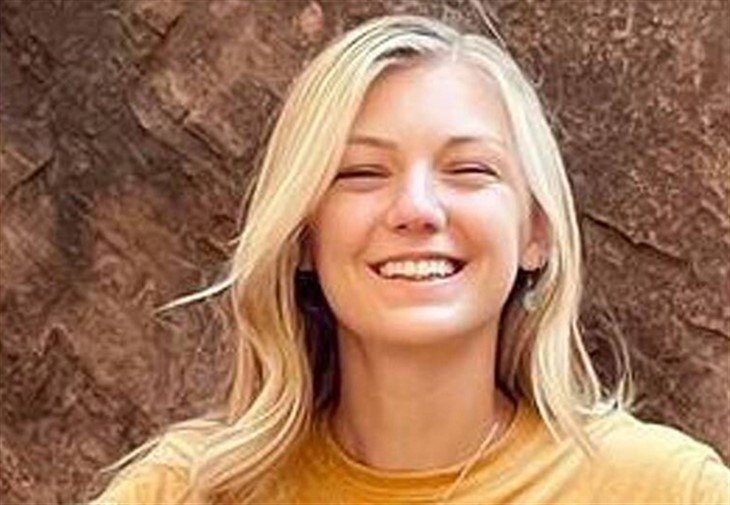 ohn Walsh, host of “In Pursuit With John Walsh” and his panel of ID experts break down what we know about the Gabby Petito cause but more important point out what went wrong. Could Gabby’s life have been saved and what is being changed by this case. How can we prevent this from happening again?

Gabby Petito News – Could Lack Of Training Be A Factor?

In the heartbreaking video from an encounter with Moab police, it is obvious to the trained eye that Gabby was an abused woman. Brian Laundrie continually looks around the police officers keeping Gabby in check and monitoring her responses. The police officers are also leading Brian in his statement as they interview him. The officers have Gabby in a police car and she is actually the one blamed for the attack. Gabby tells the officer that Brian grabbed her in the face as well. The video lasts for an hour and seventeen minutes. Brian was offered the opportunity to sign a waiver dropping the charges against Gabby so they could be together on August 12. However, holding Gabby for the assault, although she was the one attacked, or having a social worker present, could have made a difference. Although it is too late to save Gabby the Moab police chief, Bret Edge states that they are doing an independent investigation of the situation and will make changes if needed. John Walsh says a trained person would have seen the truth in this situation.

Gabby Petito News – How Did This Become A Federal Case?

People have questioned how this became a Federal Case. Gabby’s body was discovered in Grand Teton National Park. A national park is federal land and therefore, the case falls under federal jurisdiction. However, this jurisdiction is subject to change if the actual location of Gabby’s murder is ever discovered. Gabby and Brian traveled through so many states on their cross-country journey that she could have been killed somewhere else and her body been moved to that location for burial.

Gabby was obviously hesitant to answer questions. Gabby was trying to protect Brian and putting the blame on herself. However, if someone strangles you in a relationship, statistics say you are seven times more likely to be killed. Katie Hood from One Love states that we all need to be better trained in handling these situations. However, Social Media is becoming a very important part of the Gabby Petito case. Social Media has been good and bad according to Daryn Carp, host of “Betrayal” podcast on ID. Daryn believes that Brian could be harmed by the social media coverage.

John Walsh points out that there has only been one suspect. One person of interest in this case and the police dropped the bomb by letting him get away. John is convinced that Brian Laundrie has been on the run for days longer than the police were lead to believe and that his parents have been covering for him the whole time. Walsh is convinced that Brian’s father helped him to clean the van to destroy evidence and that the lawyers are just as guilty as the parents for aiding and abetting this fugitive. Will Brian Laundrie ever be caught and brought to justice in this crime? Is Brian still alive or has he killed himself in the swampland of Florida? John believes that “I don’t think that this coward has the guts to kill himself.” Unfortunately, John thinks that others may be at risk because it is believed that the parent provided Brian with a gun when he left their home.

Walsh was also joined by Emmy-award-winning journalist Sukanya Krishnan, Walsh is joined by Anna-Sigga Nicolazzi, Daryn Carp, Michelle Sigona, and Elaine Aradillas, as ID’s panel of experts. Are authorities on the right track? Will Brian soon be captured so that closure can be brought to everyone involved?