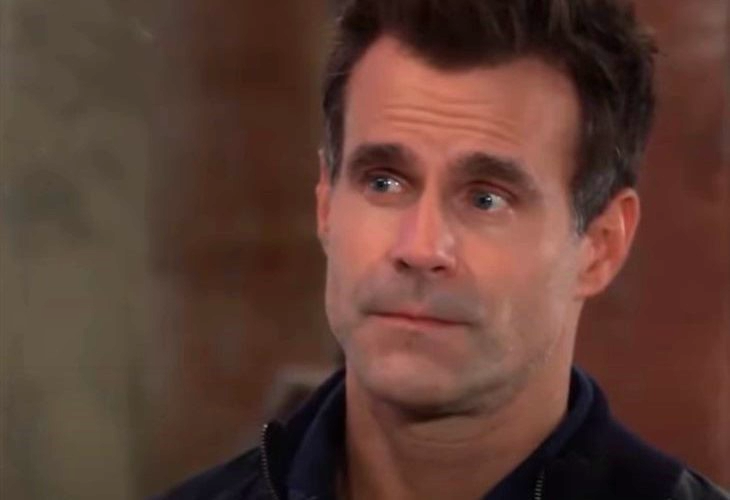 General Hospital (GH) spoilers and updates tease Drew Cain (Cameron Mathison) is determined to find out the truth. Drew has been able to get his life back after he had been away from Port Charles for years. Drew has reconnected with his good friend Curtis Ashford (Donnell Turner). Curtis is having trouble with his father Marshall Ashford (Robert Gossett). Curtis believed that Marshall had died when he was a child. Curtis wants to find out where Marshall has been for the decades that he was not in his life. Drew may have a way to help Curtis to get the answers he needs.

Drew believes that he knows how to look into Marshall’s past without him knowing. Curtis has told Drew that Marshall has a love for music. Drew knows that the Quartermaine family has a history in the music business. Drew may decide to go to Ned Quartermaine (Wally Kurth) to get him to help him. The Quartermaine family still has a part of the record company L&B Records. L&B Records was founded by Lois Cerullo (Rena Sofer) and Brenda Barrett (Vanessa Marcil). Ned had been one of L&B Records most important stars when he took the stage name of Eddie Maine (Wally Kurth). Drew may believe that he can get Ned to help him to find a way to take over L&B Records. Drew could use the company to find a way to get close to Marshall.

Drew could make Marshall an offer to get a contract with L&B Records. Marshall is a musician who has his own musical group. Marshall was able to help Curtis when he needed to have a musical group to perform at his nightclub The Savoy. Marshall volunteered at Christmas to play music for the patients at General Hospital. Marshall got Epiphany Johnson (Sonya Eddy) to sing with his group. Marshall wants Epiphany to join his group and be the lead singer. Drew may be able to get Marshall to want to be part of L&B Records. Marshall would know that L&B Records has a good reputation in the music world. Drew could even arrange for Marshall to meet Ned as a way to get him to want to be a part of L&B Records. Drew could become the one that Marshall confides in.

General Hospital Drew could find out the truth about Marshall which would help Curtis. Drew wants to make sure that Marshall is not a threat to Curtis. What will Drew find out about Marshall? Will Drew need to take action in order to protect Curtis from Marshall? Drew has not known what he wants to do with his life. Drew had owned his own company Aurora Media but may want to run L&B Records instead. Will Drew find a new life purpose while he is helping Curtis to deal with Marshall? Be sure to catch up on everything happening with GH right now. Come back here often for General Hospital spoilers, news, and updates.