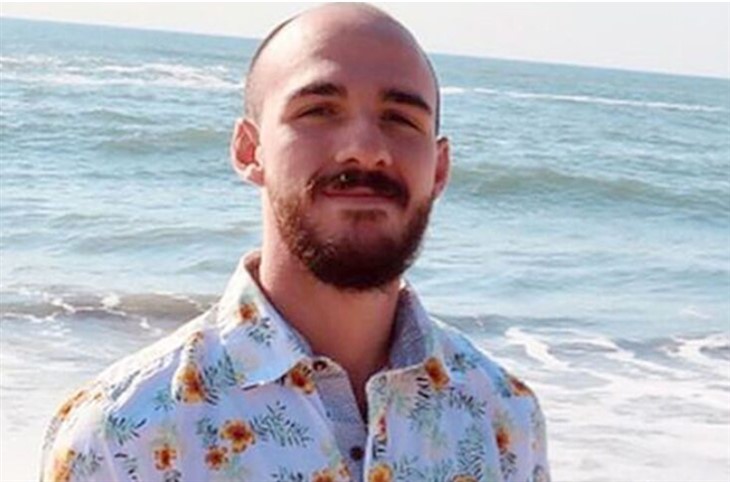 Law enforcement officials finally found Brian Laundrie in the form of some remains. The Gabby Petito case stretched out for a going time, as police looked for Brian as a person of interest. However, despite extensive searches in the Mykahatchy Creek Environmental Park area, the remains were missed the first time around. Naturally, those with connections to law enforcement wonder how that happened.

Huge Search In September Missed the Remains of Brian Laundrie

When the news broke that remains and some belongings were found, it appeared that they were recovered in an area not previously checked. However, in September this year, a lot of effort went into locating Chris and Roberta’s son. Now, news emerged that the area was actually checked, but with swampy conditions, at the time, the remains were underwater. In fact, Brian’s parents helped to locate them after the water subsided. They had suggested checking the area out. Actually, the site is only about five miles from their home.

Soon after the remains of Brian Laundrie were found, the news arrived via Chris and Roberta’s attorney, that they face investigation by the FBI. At this time, the details are not known, and their lawyer couldn’t tell the media if it was for federal offenses or misdemeanors. Naturally, folks who think Chris didn’t help enough, think they might get their just desserts. Of course, social media lights up as hundreds of thousands of people weigh in with their ideas. Now, questions arrive about how the cadaver dogs actually missed those remains in the first place.

FXToday cited Fox News as reporting that “Law enforcement used all the sophisticated search equipment at their disposal, including sonar, drones, swamp buggies and fixed-wing aircraft.” Apparently, a rancher who knew the area very well also searched. Now, a former K9 handler questioned why the dogs missed finding the remains. According to WFLA, Kyle Heyen spoke with Dan Abrams Live. They said, “If the body had been there, when they went by with cadaver dogs, and the body had been there for more than two or three minutes, the odor would have come through the water.” Apparently, even if it had been there much longer, the dogs should have still smelled them.

Brian Laundrie apparently knew the area very well, so were his remains there back in September? Or did he die since then? Or, did the dogs miss that vital aroma? In any event, those who question why the dogs missed them interests avid followers of the case. According to the Grovers Mill Podcast, dogs should be able to “smell remains up to 15-feet underground.” Additionally, they can detect remains up to 30 meters underwater. And, they don’t need a whole body either. Even a small piece of bone should be detectable.

The Area Is Very Wild And Conditions Are Difficult

The area where the remains of Brian Laundrie were found is wild, with alligators, snakes, and other dangerous animals around. However, it’s not known why the dogs missed the remains. They seem to be very well trained and should have been able to focus on the job.

Be sure to catch up on everything happening with The Gabby Petito Case right now. Come back here often for more news, and updates.