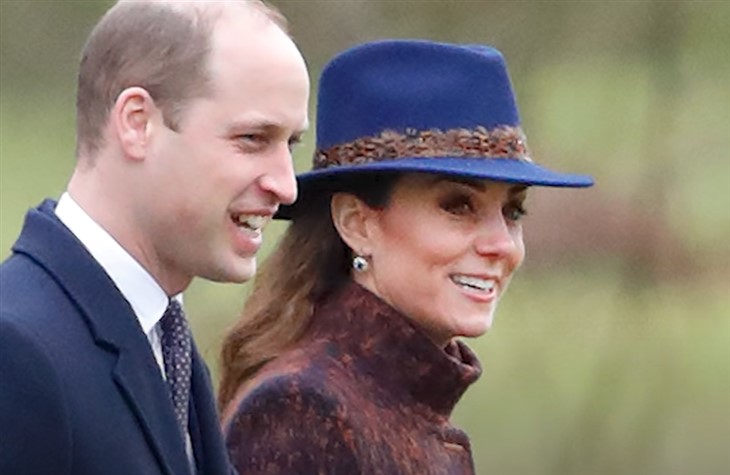 British royal family news divulges that Prince Harry and Meghan Markle have dominated the headlines compared to William and Kate the Duke and Duchess of Sussex. They now live in California and have routinely dragged his family from afar. There is said t be estrangement and hard feeling on all sides so news that Prince William and Kate Middleton plan a US visit has people gossiping. Will they or won’t they meet up with the Markle’s?

Much of the reported relationship damage came as a result of a trashy interview Prince Harry and Meghan gave to Oprah Winfrey. In it they slammed his family as cheap and neglectful. Insult and injury were on display as they delivered the news while Prince Philip lay dying in the hospital. This was back in March and the furor still has not subsided over their harsh and rude words.

Meghan told Oprah that her sister-in-law, Kate, made her cry during wedding planning. Meghan also used a slur to describe Kate. Meghan claimed Kate apologized and sent her flowers. “I’m not sharing that piece about Kate in any way to be disparaging to her,” Meghan said. Right, and the tides don’t come in twice a day.

Once Harry was allowed to join Meghan he told Oprah that his older brother, William, is like a “trapped” animal in the monarchy. Could it be that Harry envies the place William has as the heir, while second born Harry is the spare? William will ascend the British throne and is second in the line of succession behind his father, Prince Charles.

Fox News reports that Prince William and Kate want to shine up their image after the drubbing it took at the hands of their own kin. William has announced he will award his Earthshot prizes in the US next year and that would be a perfect opportunity to mend fences with his bike riding, backyard ball juggler brother.

Royal Family News – Will The Cambridge’s Meet The Sussex’s?

Sources told royal watcher Katie Nicholl that William and Kate want to polish their image in the USA.

“Team Cambridge is very focused on America and making sure they have a high profile over there. The possibility of them making a high profile visit is very much on the cards for next year,” an insider spilled to Nicholl. According to the source William and Kate were stunned by the interview. “[They] are aware that their popularity took a bit of a dive post the Oprah interview, and that the focus now is on getting that support back. America is a very important audience for them.”