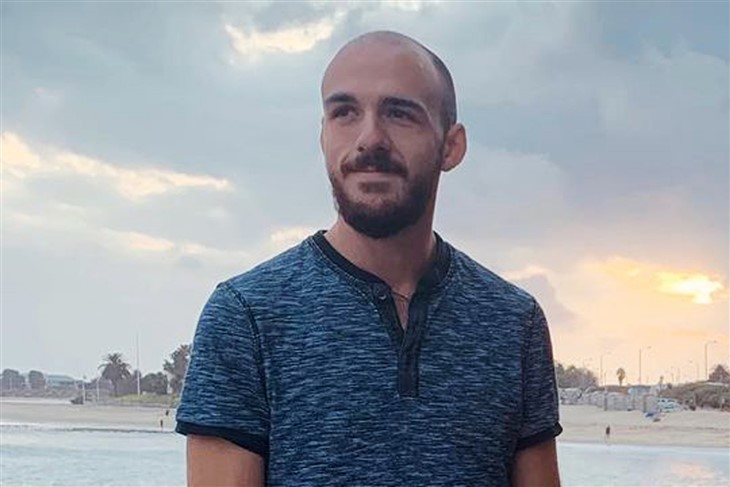 Brian Laundrie was the only suspect in connection with the death of Gabby Petito. She was found to have died by strangulation. While authorities searched for Brian for weeks, some police officers thought he died just days after Gabby. Finally, a few skeletal remains were found but the cause of death could not be established. Now, the news arrived that a forensic anthropologist determined how he died..

When authorities checked out the Carlton Reserve are the first time, apparently, it had been underwater and the cadaver dogs missed the remains. Actually, it wasn’t that far from his parents’ home in North Port, Florida. At the time, reports emerged that it was too soon for the remains to be skeletal, so theories arrived that after his death, animals might have chewed on him. While there were not many pieces recovered, it was determined that they belonged to Brian, The discovery came after his parents set out to search the area. Some of his belongings were also discovered.

Brian Laundrie disappeared on September 13. Meanwhile, Gabby Petito’s remains were found six days later. When a manhunt was started, for a while, police thought they had him under surveillance, but it turned out that it was his mom. In fact, some law enforcement officials believed that her son died even before the massive search began. At the time, the public launched a scathing attack on his mom and dad, and accusations that they tried to help their son evade the police came out. So far, Chris and Roberta Laundrie have not been charged with anything at all, and suffer the bereavement of their grown boy.

Brian Laundrie Cause Of Death And DNA Analysis

When the remains were first examined, it was impossible to tell from dental records what caused his death. On November 23, The New York Post reported that the remains, sent to a forensic anthropologist were DNA vefiied. Additionally, the cause of death was ruled to be suicide. Plus, a gun was used. The outlet also noted that his mom and dad discovered that a pistol was missing from their home. “While law enforcement was at the Laundrie home on Sept. 17 to complete the missing person report for Brian, we volunteered to surrender all guns in the home to avoid any possible issue going forward,” attorney Bertolino said. That’s when it was found to be missing.

The parents of Brian Laundrie kept the news quiet at the request of law enforcement officers. At the moment, they still await news as to whether anyone else will face charges. At one stage, it became apparent that the FBI were investigating something, but nobody knows how it ties into the Gabby Petito case. Additionally, another charge against Brian was dropped. He reportedly fraudulently used her credit card in Wyoming after her death. Prosecutors in Wyoming said that they won’t continue pursuing the case.

Brian Laundrie and Gabby Petito took a trip and camped out in her van. At one stage, witnesses reported that he was allegedly seen being aggressive with her. In fact, at one stage the cops arrived to intervene in a dispute between the couple. Later, Brian arrived home in the RV without Gabby before he disappeared.

Be sure to catch up on everything happening with the FBI investigation right now. Come back here often for more news and updates about the death of Gabby Petito.