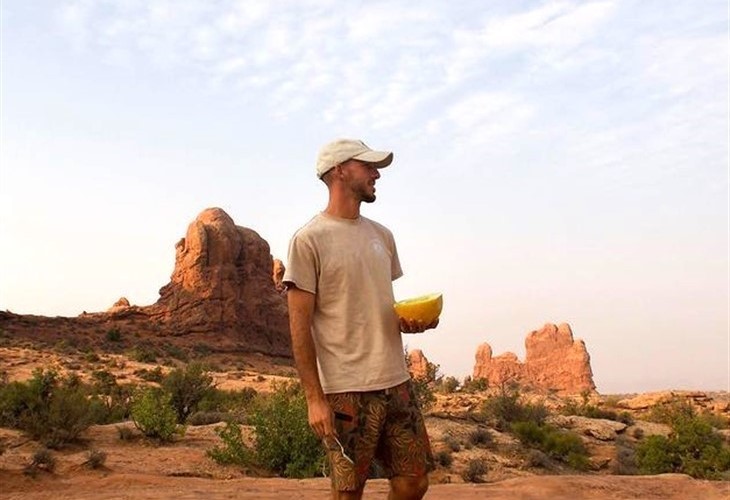 On September 15th when North Port Police reported that Brian Laundrie had returned to his family home, police say they were watching Roberta Laundrie instead. Public information officer from the North Port Police told WINK News of this news on Monday. What other mistakes have the police made in their search for the fugitive?

North Port Police set up cameras outside the residence originally to try to catch the suspect’s comings and goings from his parent’s home. Laundrie was seen leaving his parent’s home on September 13th, which was two days after Gabby Petito was reported missing by her parents. Petito had been on a cross-country trip with Laundrie at the time of her disappearance.

The Mustang Returned On September 15th

When North Port Police saw the Mustang return on September 15th, they mistakenly reported that Brian returned with the vehicle. Instead, Laundrie’s mother Roberta indeed drove the Mustang to the home. Taylor told WINK that Brian and his mother were built similarly and it was easy to make that mistake.

Brian’s mother had gone to the park and picked up his Mustang before reporting him missing. The police officers saw Roberta in a baseball cap and assumed it was Brian because most people would have left the car at the scene and called the police so they could process it. Taylor goes on to say that no case is perfect and this was a costly mistake.

Laundrie’s remains and belongings were discovered on October 20th in Myakkahatchee Creek Environmental Park after his parents joined the search when the park reopened. Brian’s father was responsible for finding his belongings and taking them to the police. The 23-year-old had only been charged with credit card fraud for using Gabby’s debit card from August 30th to September 1st to presumably finance his return trip home. Although Brian was the sole person of interest in Gabby’s case, he was never charged with her murder.

Petito’s body was not discovered until September 19th in Grand Teton National Park in Wyoming. Petito’s family stopped hearing from her in late August while she was on her cross-country trip with Laundrie. Petito’s death was later ruled a homicide after her cause of death was determined to be strangulation. Authorities hope that the notebook found in Laundrie’s belongings will office some insight into what happened on their trip that led to Gabby’s death.